It is so called because of its thin legs. It is said that someone who eats it must die. Its nest it used to heal asthma after tattoos are made on the ailerâ€™s chest. In the Tembo tales, this bird was good at singing and the dog was good at dancing. Then one day it danced badly because the dog scratched it while dancing. 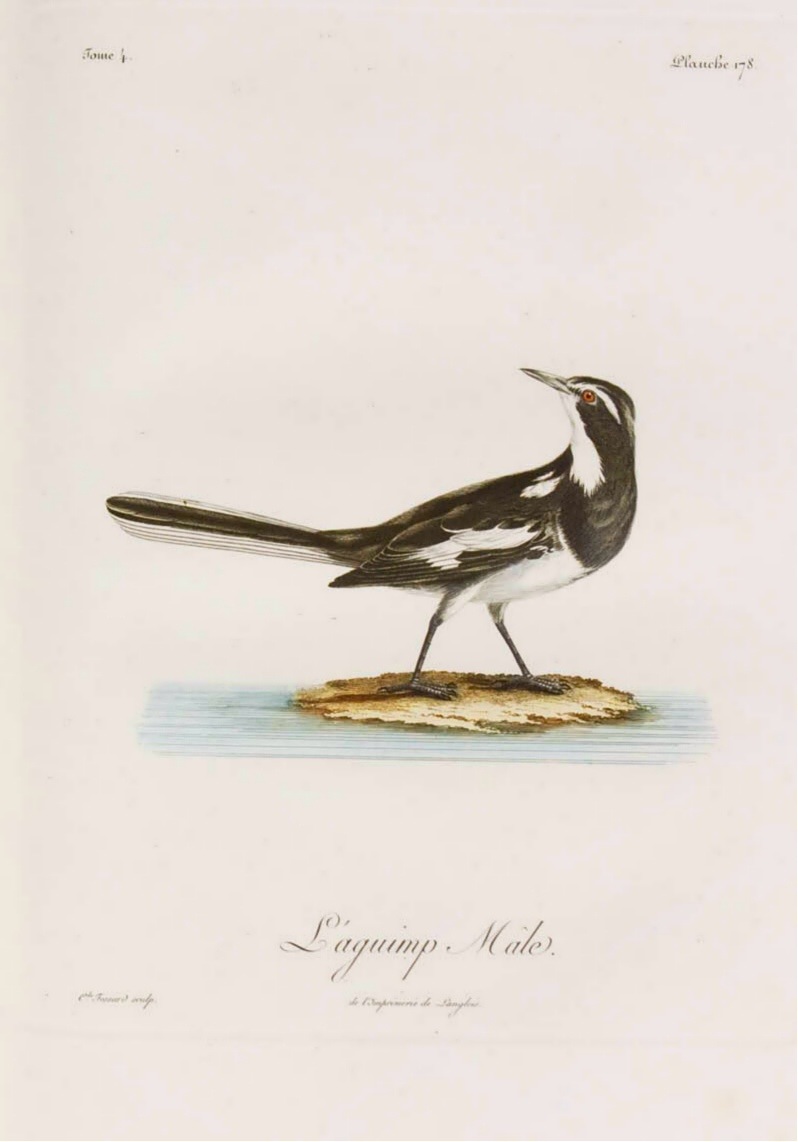