Source to all birds on the Planet
admin
folklore
Comments

The stories in this post describe the folklore about birds in Ceylon, currently known as Sri Lanka.
Dark plumaged birds like the owl, the magpie robin and the black bird bring ill luck and are chased away from the vicinity of houses. The cry of the night heron (kanakoka) as it flies over a house presages illness and that of the devil bird (ulama) death.

The devil-bird was in a previous birth a wife whose fidelity her husband suspected and in revenge killed their child, made a curry of its flesh and gave it to the mother ; as she was eating she found the finger of the infant and in grief she fled into the forest, killed herself, and was born the devil bird.

Crows are divided into two castes which do not mate, the hooded crows and the jungle crows ; they faint three times at night through hunger and their insatiate appetite can only be temporarily appeased by making them swallow rags dipped in ghee ; they hatch their eggs in time to take their young to the Ehela festival held in honour of the godlings during July and August. A crow seldom dies a natural death, and once in a hundred years a feather drops. 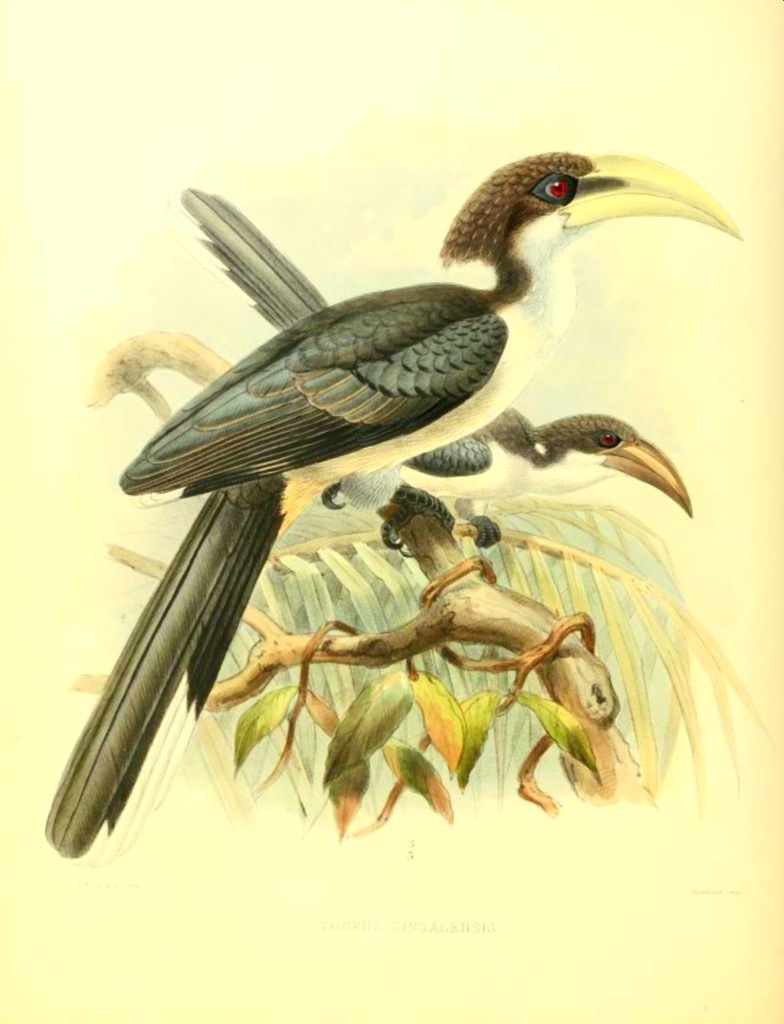 As no one eats its flesh it sorrowfully cries katka (I eat every body). The king crow was once a barber and it now pecks its dishonest debtor, the crow.

The presence of sparrows in a house indicates that a male child will be born and when they play in the sand that there will be rain. Once upon a time a house, where a pair of sparrows had built their nest caught lire ; the hen sparrow flew away but the male bird tried to save their young and scorched his throat ; this scar can still be seen on the cock sparrow.

A house will be temporarily abandoned if a spotted dove (alukobeyiya) flies through it ; this bird was once a woman who put out to dry some mi flowers (bassia longifolia) and asked her little son to watch them ; when they were parched they got stuck to the ground and could not be seen; the mother thought the child had been negligent and killed him in anger ; a shower of rain which fell just then showed to her the lost herbs and in remorse she killed herself and was born the spotted dove, who still laments. ” I got back my mi flowers but not my son, Oh my child, my child ” (mimal latin daru no latin pubbaru pute pu pu).

Parrots are proverbially ungrateful ; sunbirds boast after a copious draught of toddy that they can overthrow Maha Meru with their tiny beaks. The great difficulty of the hornbill (kendetta) to drink water is due to its refusal to give water to a thirsty person- in a previous existence. The common babbler hops as he was once a fettered prisoner. The red tailed flycatcher was a fire thief, and the white tailed one a cloth thief.
A white cock brings luck and prevents a garden from being destroyed by black beetles. When a hen has hatched the shells are not thrown away but threaded together and kept in a loft over the fireplace till the chickens can look after of themselves. 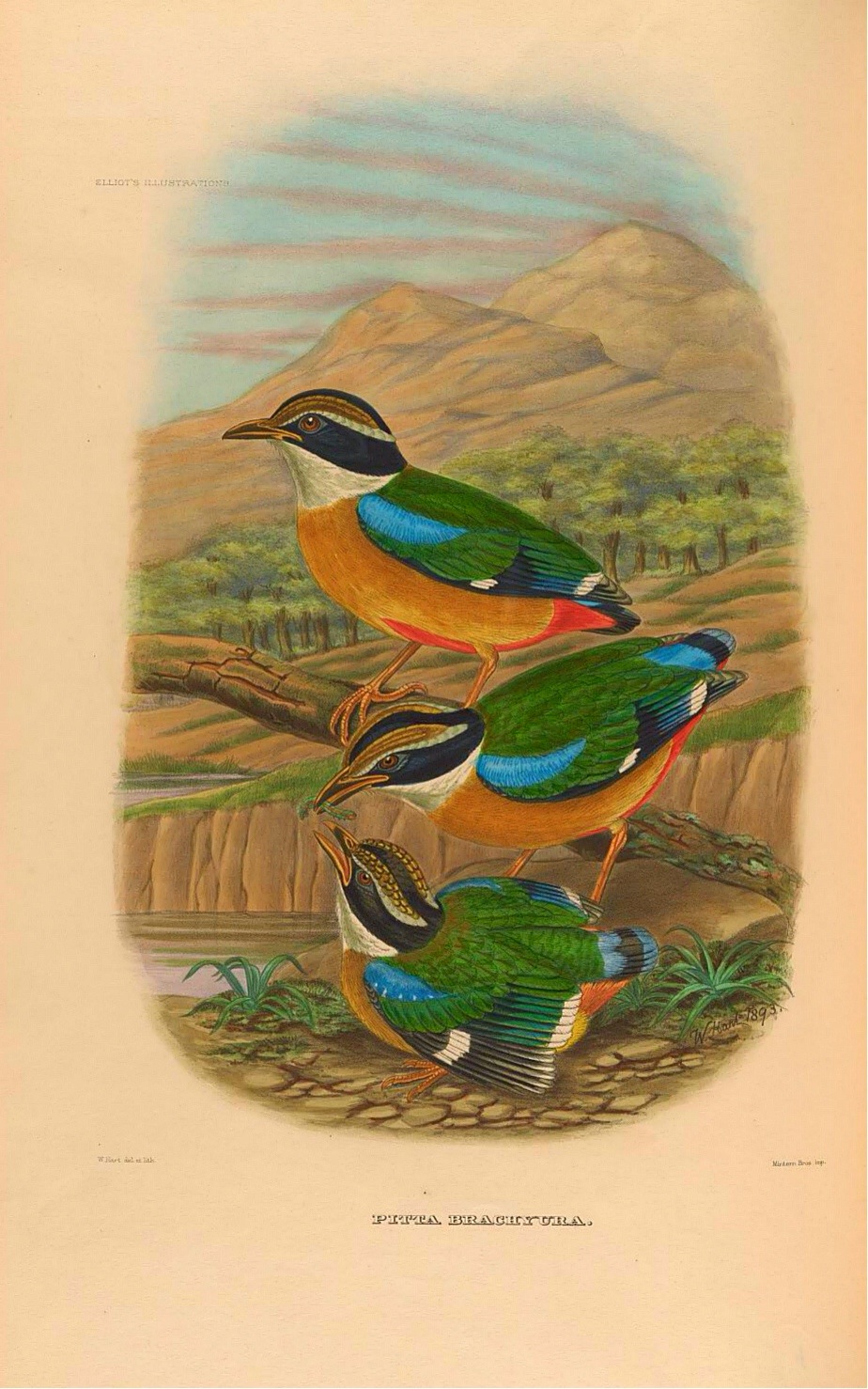 Ceylon jungle fowls become blind by eating strobilanthes seed when they may be knocked down with a stick. The cuckoo searches for its young, ejected from the crow’s nest, crying koho (where) and its cry at night portends dry weather. The plover (kirald) sleeps with her legs in the air to prevent the sky falling down and crushing her young ; her eggs, when eaten, induce watchfulness.

Peacocks dance in the morning to pay obeisance to the Sun God, and they are not kept as pets in houses as the girls will not find suitors. Peahens conceive at the noise of thunder and hence their love for rain. Some say that the peacock once fell in love with the swan king’s daughter and when going to solicit her hand borrowed the pitta’s beautiful tail which he refused to return after winning his bride ; the peahen pecks at the male bird’s train during the mating season, angry at the deception practised on her while the pitta goes about crying “avichchi” (I shall complain when the Maitri Buddun comes- ) Others say that the peacock stole the garments while pitta, was bathing. The cry of the pitta (avichchya) presages rain ; and it is thought to be a sorrow stricken prince mourning for his beautiful bride Ayitta and hence his cry.