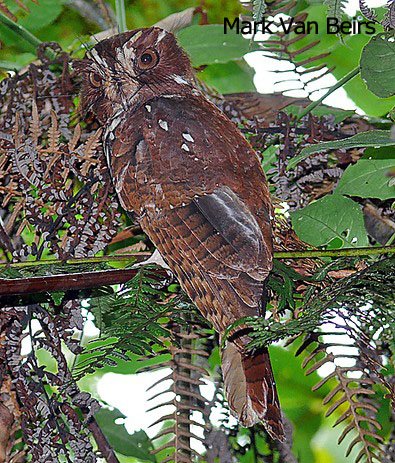 This species nest in holes, no further data.

The diet includes insects such as beetles.