A gentleman who had been robbed by his servant forgave him on condition that he would promise to abandon his bad habits. This promise he so far kept, and conducted himself so steadily as to accumulate enough money to enable him to marry, and to keep an inn on a much frequented road. About twenty years after, the gentleman travelling that way, came to lodge with his old servant, whom he did not recollect until the man came forward, made himself known, and expressed how gratified and happy he was in again waiting upon him.

He gave him the most handsome room and the best fare, but the night had no sooner set in than the perfidious wretch, after so much show of attachment, stabbed his old master with a dagger, threw his body into a cart, and carried it to a river at the back of the house. In order to avoid discovery, and to prevent the body from rising to the surface of the water, he pierced the corpse with a long stake sharpened at one end, which he pushed so far into the mud that only a very small portion of the stake was visible. A few days after some ravens arrived from all directions and crowded to the spot.

Their increasing croaking, altogether unusual at the place, led the inhabitants to fancy a thousand foolish things. The pertinacity of the birds was such, that it was useless to attempt driving them away. Curiosty was aroused In such a manner that the stake was at length with difficulty drawn out, which was no sooner done than the body rose to the surface of the water. The wheel-marks of the cart having been traced to the back of the inn, the master was taken up on suspicion and confessed his crime. 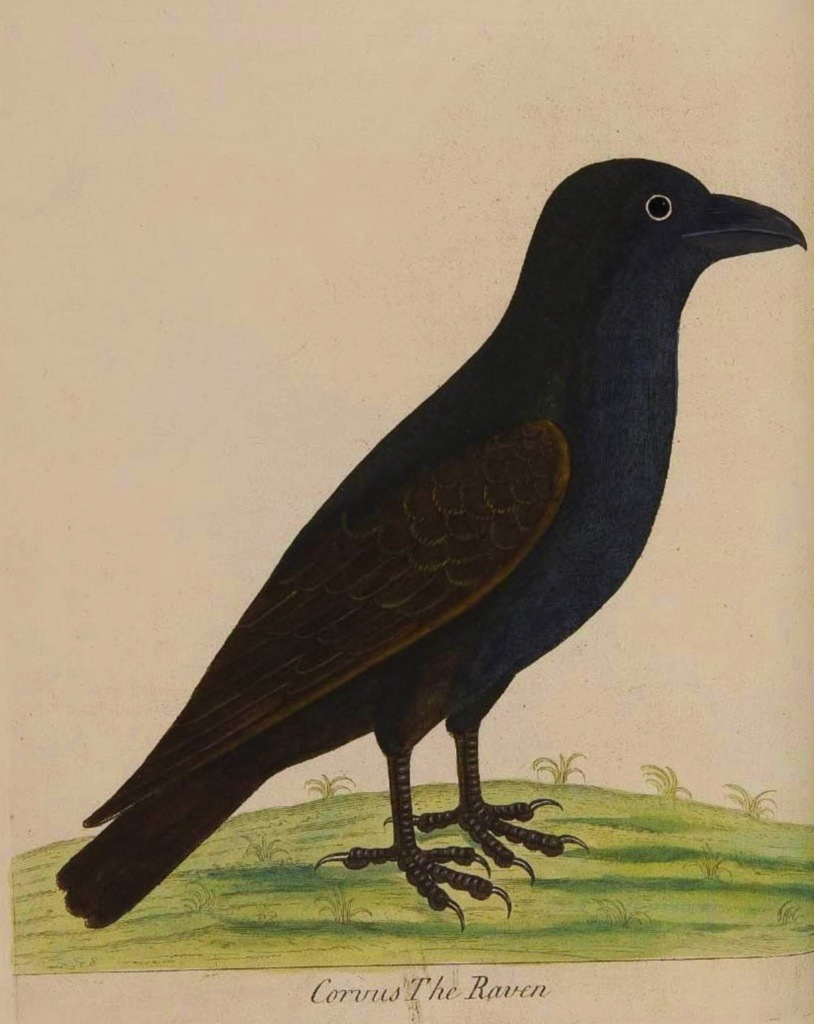