Source to all birds on the Planet
admin
folklore, Pelecanidae
Comments

God and St. Peter were once upon a time walking upon the earth. There came a great swarm of creeping things like rats, snakes, scorpions and other vermin of this kind, as well as beetles, insects, ants and so on. They crowded round them, and with great impudence worried them, nay, even tried to bite them. St. Peter, who felt annoyed by the constant worry of the vermin, said at last to God:

â€œWhat is the good of keeping all these vermin upon the earth? see how impudent, how aggressive they are! They molest even us, and try to bite us, what then must the poor human beings be suffering through them?â€

â€œVery well,â€ said God, â€œif it is thy wish, and thou thinkest to save mankind of the attacks and molestations of these animals, I will try to do as thou desirest.â€

So he gathered them all together and put them in a huge sack, and tied it carefully by the mouth, and he said to St. Peter, â€œLet us go and throw it into the sea.â€

On the way they fell in with a man, who was going in the same direction. And God said to him, â€œWhither art thou going?â€

â€œI am going to the sea for fishing.â€

â€œI will pay thee well,â€ said God, â€œif you will take this sack and take it to the sea and empty it into it. But mind, you must not open it before you reach the shore; there, turning the sack upside down, loosen it gently and let everything fall straight into the water. Be careful and carry out my orders exactly, otherwise instead of obtaining a reward you will get yourself into serious trouble.â€ 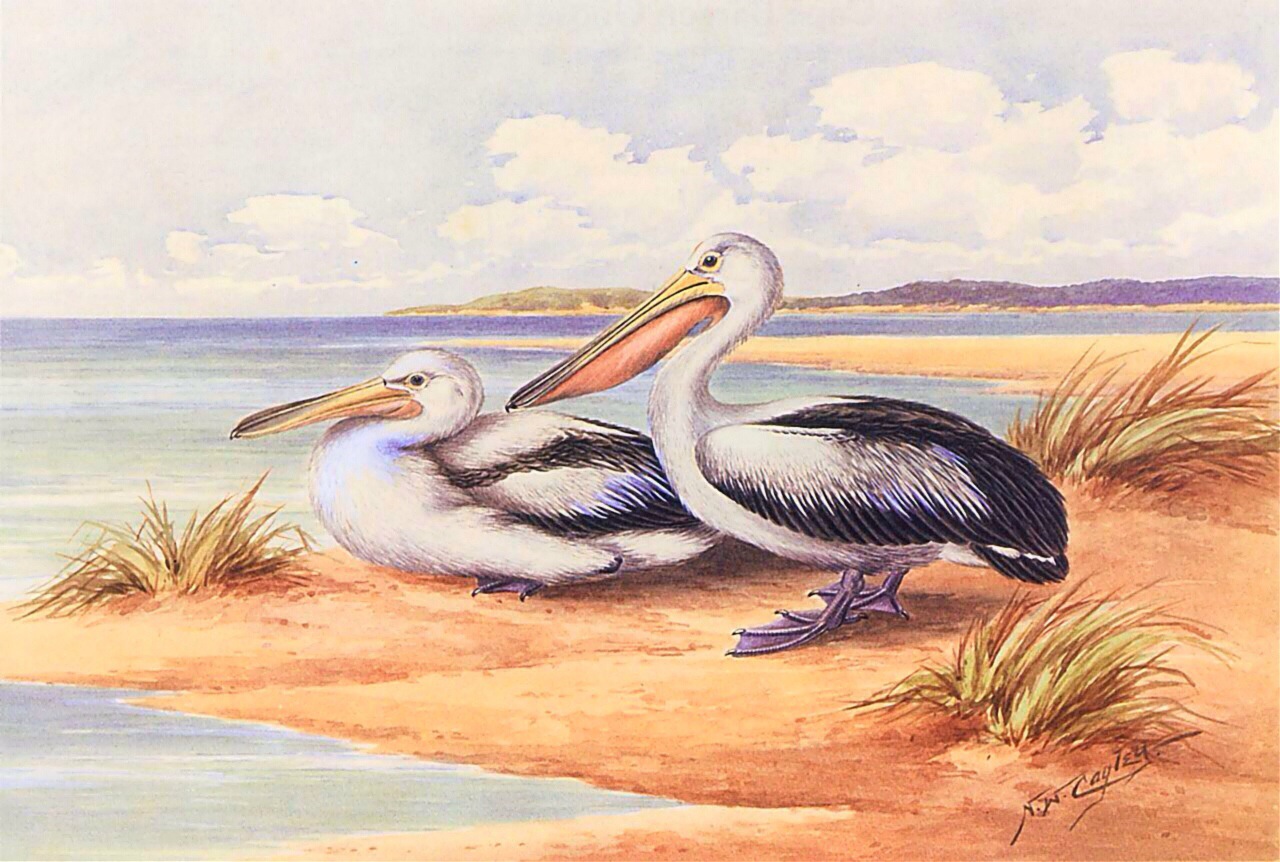 â€œFor sure,â€ replied the man, â€œI know how to carry out orders, you may rely on me, I will do exactly as I am bidden.â€ Then, shouldering the sack, he went on his way to the sea. The sack was somewhat heavy and the way to the sea rather long. Tired by the weight of the sack, he sat down in the midst of his journey and rested. Then he asked himself:

â€œWhat can be in that sack? why should those old men want me to empty it into the sea? I will just loosen it a little and see.â€ And so he did. But no sooner had he loosened it a little when the animals, which were all squeezed by God into the sack, pressed forward, and, before the man could count two, out they were running, each one wherever his eyes would lead him and his legs would carry him. Before he had time to recover from his astonishment, he saw the two old men standing by his side, and, pointing to the sack, God said to him:

â€œIs that the way thou hast kept thy promise? As a punishment thou shalt no longer be a human being, but a bird with long legs to be able to run quickly after all these animals, and with a long beak to pick them up, and under thy throat I will fasten the empty sack to fill it with the animals caught.â€

And thus he has remained to this very day, walking about on his long legs, looking round with his keen eyes, and trying to pick up all possible vermin which he espies crawling upon the earth.
← Previous Post
Next Post →