Sometimes an old woman would approach along the trail where the children were picking strawberries or playing near the village, and would say to them cordially, “Come, my grandchildren, come to your granny and let granny dress your hair.” When some little girl ran up and laid her head in the old woman’s lap to be petted and combed the old witch would gently run her fingers through the child’s hair until it went to sleep, when she would stab the little one through the heart or back of the neck with the long awl finger which she had kept hidden under her robe. Then she would take out the liver and eat it.

At last a great council was held to devise some means to get rid of the Witch before she would destroy everybody. The people came from all around, and after much talk it was decided that the best way would be to trap her in a pitfall where all the warriors could attack her at once. So they dug a deep pitfall across the trail and covered it over with earth and grass as if the ground had never been disturbed. Then they burnt a large brush near the trail and hid themselves in the laurels, because they knew she would come as soon as she saw the smoke. 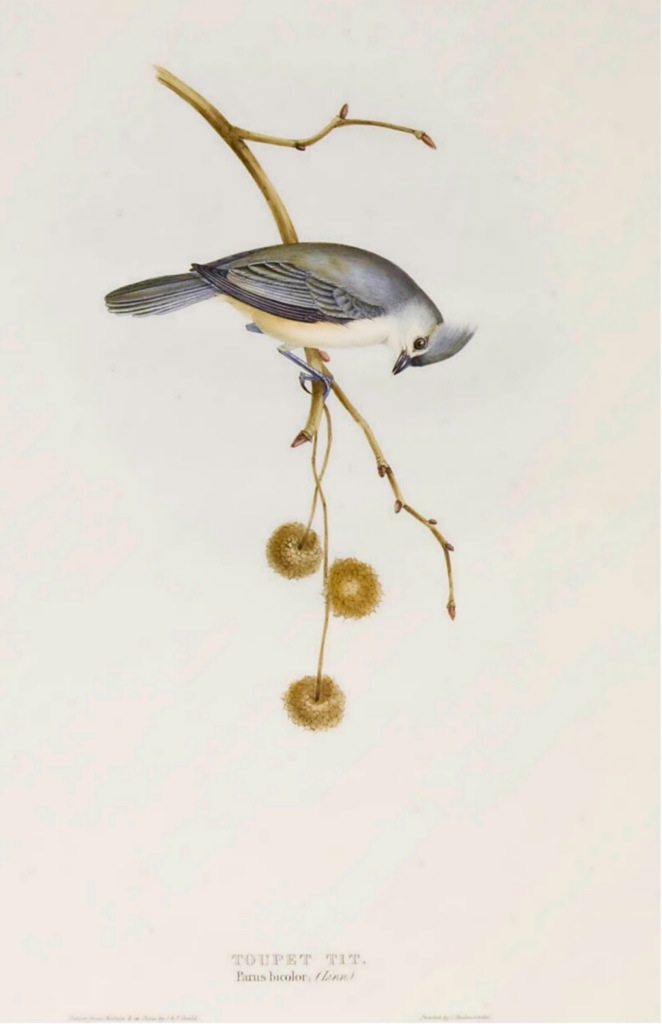 The old woman came slowly along the trail, with one hand under her blanket, until she stepped upon the pitfall and tumbled through the brush top into the deep hole below. Then, at once, she showed her true nature, and instead of the feeble old woman there was the terrible Witch with her stony skin, and her sharp awl finger reaching out in every direction for some one to stab.

The hunters rushed out from the thicket and surrounded the pit, but shoot as true and as often as they could, their arrows struck the stony skin of the witch only to be broken and fall useless at her feet, while she taunted them and tried to climb out of the pit to get at them. They kept out of her way, but were only wasting their arrows when a small bird, the titmouse, perched on a tree overhead and began to sing “n’nahu”. They thought it was saying n’nahu, heart, meaning that they should aim at the heart of the stone witch. They directed their arrows where the heart should be, but the arrows only glanced off with the heads broken.

Then they caught the Titmouse and cut off its tongue, so that ever since its tongue is short and everybody knows it is a liar. When the hunters let it go it flew straight up into the sky until it was out of sight and never came back again. The titmouse that we know now is only an image of the other.

They kept up the fight without result until another bird, little chickadee, flew down from a tree and alighted upon the witch’s right hand. The warriors took this as a sign that they must aim there, and they were right, for her heart was on the inside of her hand, which she kept doubled into a fist, this same awl hand with which she had stabbed so many people. Now she was frightened in earnest, and began to rush furiously at them with her long awl linger and to jump about in the pit to dodge the arrows, until at last a lucky arrow struck just where the awl joined her wrist and she fell down dead.

Ever since the chickadee is known as a truth teller, and when a man is away on a journey, if this bird comes and perches near the house and chirps its song, his friends know he will soon be safe home. 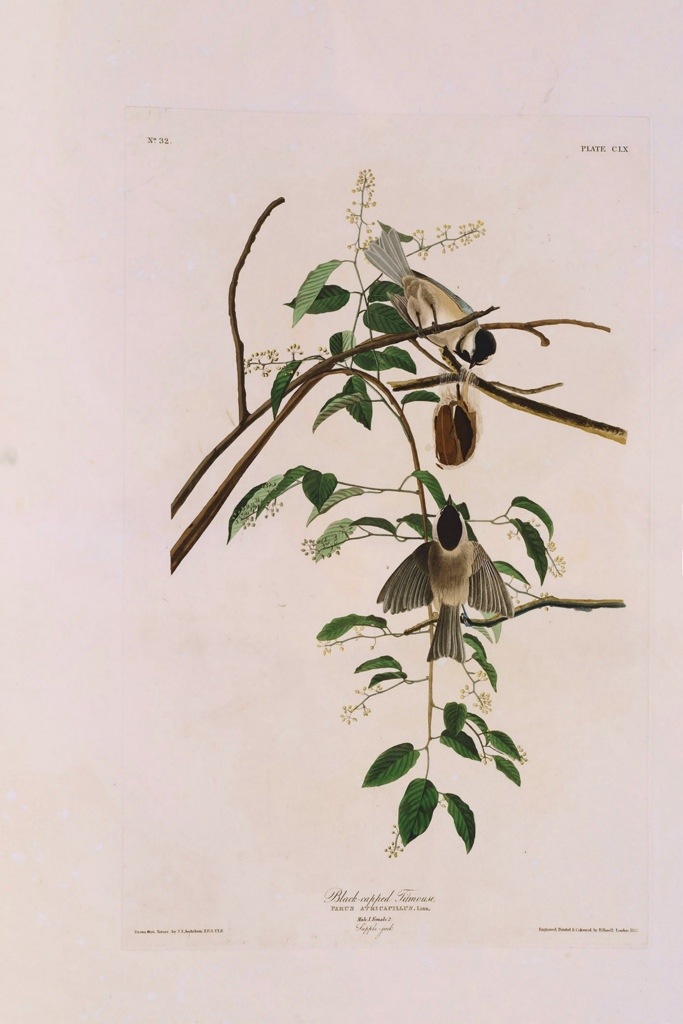