This species qualifies as Critically Endangered because the very rapid rate of decline is expected to increase owing to habitat loss and degradation. This is combined with the impact of introduced predators including brown tree snake on Saipan.

It is a 18 cm large, scruffy-looking warbler with long bill and erect head feathers when singing. Dingy olive-yellow above, with a dull yellow eyebrow and underparts. The call is a loud distinctive tjak, it sometimes sings at night. It skulks in dense thickets, more often heard than seen. Male most often sings from exposed perches. Females are similar to the males but are slightly smaller, while immature birds are similar to adults with duller and browner upper-parts and less yellow under-parts. 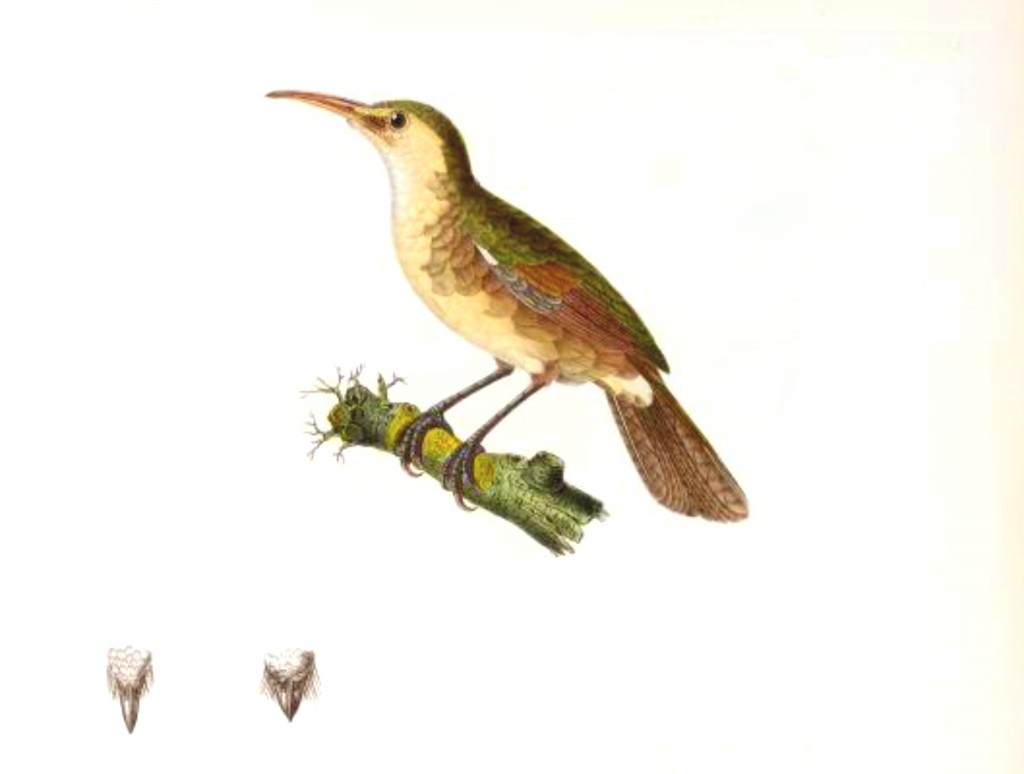 This species is still known from Saipan, Alamagan, Aguijan in the Northern Mariana Islands. The population on Pagan was extinct by the late 1970s. The species has become extinct on Guam. A tiny population occured on uninhabited Aguijan (1-6 birds) but none have been observed on the island since the mid-1990s. A population exists on Alamagan, numbering 1125 individuals in 2000 and 946 individuals in 2010. The majority of the population occurs on Saipan. Abundance declined there from about 6600 birds in 1982 down to about 2750 birds in 2007. This represents a 59% decline in the species since 1982. Over three generations this equates to an overall population decline of 47%, but this rate of decline has been increasing such that the rate recorded between 1997 and 2007 corresponds to a three generation decline of 60%. The brown tree snake may be in the process of becoming established in Saipan.This is a major concern given the devastation it caused on Guam.

On Saipan, it occurs in thicket-meadow mosaics, forest edge, reed-marshes and forest openings. On Alamagan, it inhabits open forest with brushy understorey and wooded ravine forest adjacent to open grasslands. On Aguijan, it inhabits formerly disturbed areas vegetated by groves of trees and thickets.

On Guam, the species demised because of wetland destruction, predation by the brown tree snake, pesticide-use and major fires. On Saipan, habitat has been destroyed for agriculture, home-building and hotels. Once the brown tree snake becomes established there, the reed-warbler population is likely to become zero rapidly. Ivy Gourd has effectively invaded >90% of forest stands on Saipan. This plant covers forest canopies, thereby killing trees, causing the collapse of the canopy. The canopy does not reach the nesting height of the reed warblers. The habitat on Alamagan is heavily degraded from grazing by feral mammals. Introduced predators, like feral cats and rats, may cause the high proportion of nest failures. 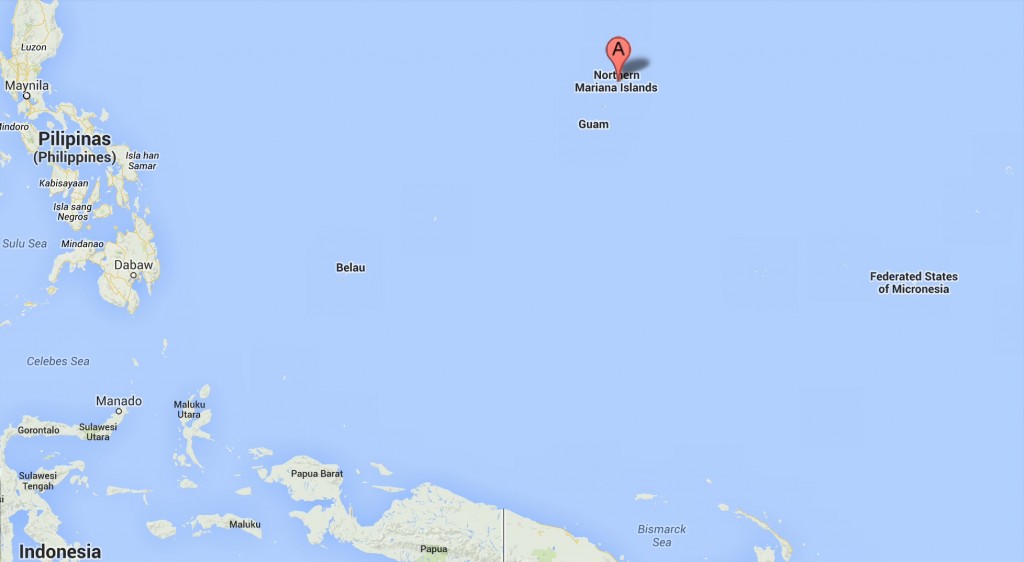 An outdated recovery plan exists since 1998, drawn up by the US Wild Service, but to little effect. Trap lines for snakes are maintained at ports, night searches are conducted and sniffer dogs are used. Campaigns raised the general awareness of island residents about the dangers of snake colonisation. However, the brown snake still invades more territory, extinction is near.

In 2002 the breeding ground became a protected area. The conservation measures are aimed at increasing the number of nightingale reed-warblers on Saipan, Alamagan and Aguijan and if succesful, the species may be re-introduced to Tinian and Pagan in the future.