Once upon a time there was a man who was under a spell. He got married to a woman, and after a time he suddenly disappeared. He was carried away by the spell, no one knew whither. The poor woman waited for him one day and another day and a third day, and seeing that he did not return she went out into the world to search after him. And so, passing through many a country, she came at last to the house where Holy Thursday lived, a good old woman, who was the mistress of a third of all the birds in the world. When she saw the traveller, she asked her what had brought her there, and the poor woman, weeping, told her how she had gone in search of her husband, who had suddenly disappeared, and whom she had not been able to find anywhere in the world.

Holy Mother Thursday said to her, â€œWait, I will call all my birds together, and I shall hear from them whether they know where your husband is.â€ In the evening she called all the birds who were under her rule, and asked them whether they knew what had happened to the man. They all replied that they had not seen him, and they did not know whither he had gone. Sad at heart, the poor woman went away, and came to Holy Mother Saturday, who ruled over half the birds in the world. She asked the young woman how she had come to that part of the world, and what had brought her thither. 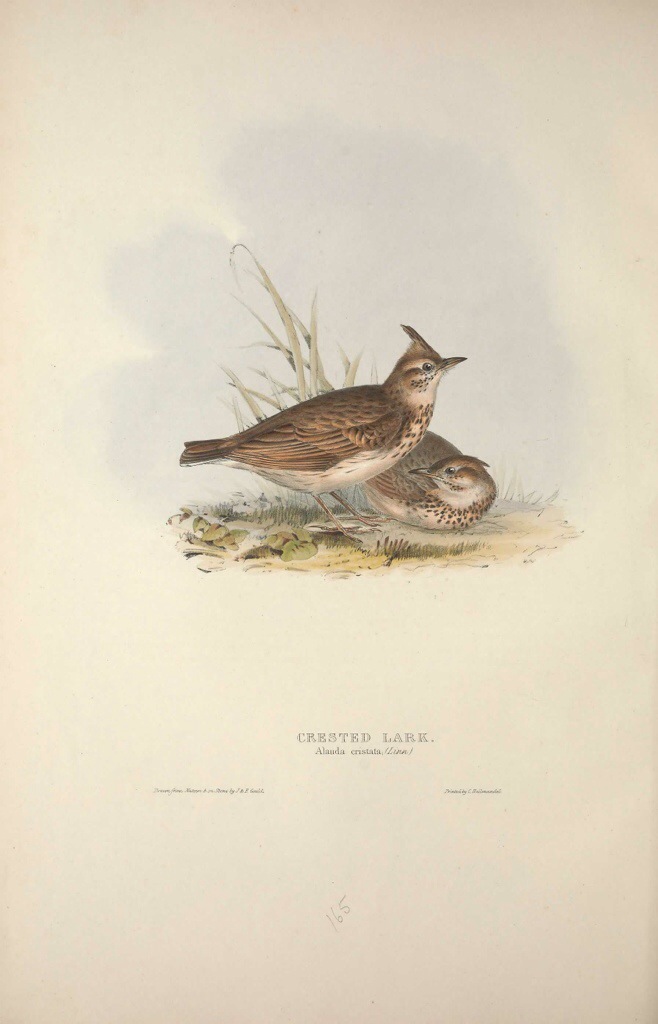 The poor woman told her tale, and also that Holy Mother Thursday could not find where her husband was. So Mother Saturday called her birds, and asked them whether they had seen anything of the poor womanâ€™s husband. They all replied that they had not seen anything of him, and did not know what had become of him. Greatly disappointed, the poor woman went on her way, until she came to the house of the Holy Mother Sunday, who ruled over all the birds. After hearing from the woman what had brought her to her house, she called all the birds together, and put the same question to them. None of the birds knew where the husband was except the cock lark. He said he knew where the husband was, a very long way off. Then Mother Sunday asked the bird whether he could carry the woman to that place.

â€œWillingly will I abide by your command, O mistress,â€ said the bird; and taking the woman on his back, he rose up high in the air, and started flying to the place whither the husband had been carried. And so flying, they came at last to a high mountain made all of glass. The bird could not go up that mountain, so they shod his little feet with iron, and slowly, slowly, they climbed up that mountain until they came to the top. The woman, however, was so much frightened by the flight that she clutched at the feathers on the top of the lark, and held tightly to them, fearing to lose her hold. Since that time the ruffled feathers have remained upstanding, and hence the tuft on the head of the male lark.
← Previous Post
Next Post →