The plucking of an eagle occurs in the house of a prominent shiwanni on the fourth day of a celebration. The process is as follows: The male members of the family are busy arranging plumes for their te’likinawe, when the stepson of the shiwanni is dispatched for an eagle (the eagles are kept in cages), which is brought into the room under cover of a heavy blanket. Before removing the blanket entirely, one man catches the feet and another holds the head of the bird. The blanket is spread on the floor, and the eagle is held on it. An ear of white corn is held to the east of the eagle, the head of the bird being to the west. Then the plucking begins, which requires some time, after which the feathers are deposited in an Apache basket. During the plucking a gourd of powdered ke’chipa (kaolin) is brought in by the elder daughter of the house, who washes several of the eagle plumes in water and holds them near the fire.

When dry, the feathers are rubbed with the kaolin to whiten them. The younger daughter mixes a quantity of kaolin with water in a small bowl and places it north of the eagle. After the plucking is completed the stepson lifts the ear of white corn, and biting off several grains takes a mouthful of the kaolin mixture. The man at the head of the eagle holds its mouth open while the other, standing with his head some distance above the eagle’s, ejects the mixture of kaolin and chewed corn into the eagle’s mouth; then, throwing the remainder from his mouth over the eagle, he rubs that which remains in the bowl over every spot where the white fluffy plumes should grow.

The corn is used that the plumes may soon grow, as corn comes up, and the kaolin that the plumes may be white. While this is going on in the center of the room the old shiwanni sits with his back to the fire, with piles of plumes before him and a basket on the ledge by him, filled with plume sticks. When the plumes are all assorted into groups he attaches them to the sticks. After each te’likinane is completed he breathes upon it and offers a prayer. The eagle is carried under cover of the blanket to his cage, where he remains in comparative peace until required for another plucking. 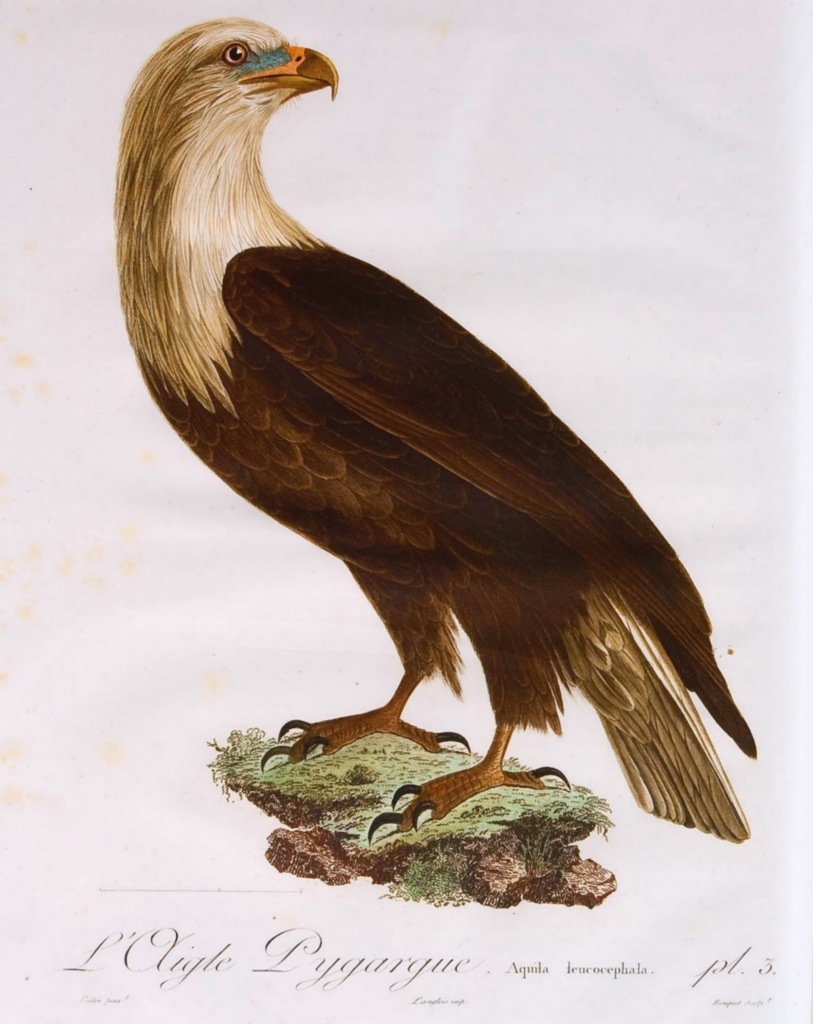