In all important matters omens from birds are consulted by the Mountain People of Formosa. The bird usually selected by the Taiyal tribe is called Shi-ski Rekku, a kind of wagtail. This bird is believed to possess the power of regulating good and ill luck. It is held that, if its warning be neglected, it will purposely deceive next time. The bird is so highly respected that in case it is caught in a trap it is at once released. Children never attempt to catch it or throw stones at it. The following are recognised kinds of omen, one being lucky, the rest unlucky.

(1) Mi-shukku (“answer”). The enquirer proceeds in any direction. An omen-bird sings on one side of his path, it does not matter which, and another bird is heard on the opposite side further on beyond the range of the cry of the first bird. This means good luck, and is called Mi-shiikku. If, still further on, a third bird is heard on the same side as the first, this is also lucky, and is called Mimi-pussarru-mi-shukkii. If a fourth is then heard on the side of the second, it is called Minu-chipru-mi-shiikku, and is extremely lucky. (At this point, however, people sometimes grow confused, and have doubts about the genuineness of the omen.)
(2) Maga-ran or Mei-ran or Mine-ran. If two birds on opposite sides sing parallel to each other or diagonally so as to be within sound of one another, it is unlucky, with the single exception that it means luck in fishing with plant-poison [Toha).

(3) Tsunu-tsunu or Chin-ton (“repetition”). When two birds sing on the same side, if it happen on the left, it is unlucky ; if on the right, hardly less unlucky. No business ought to be conducted on that day.
(4) Mira-an or Para-yashi or Riima-an (” desperate,” or the last extremity “). If a bird flies across the line of direction either at right angles or diagonally, it is unlucky unless it occur soon after Mi-shukku, when it would be very lucky. 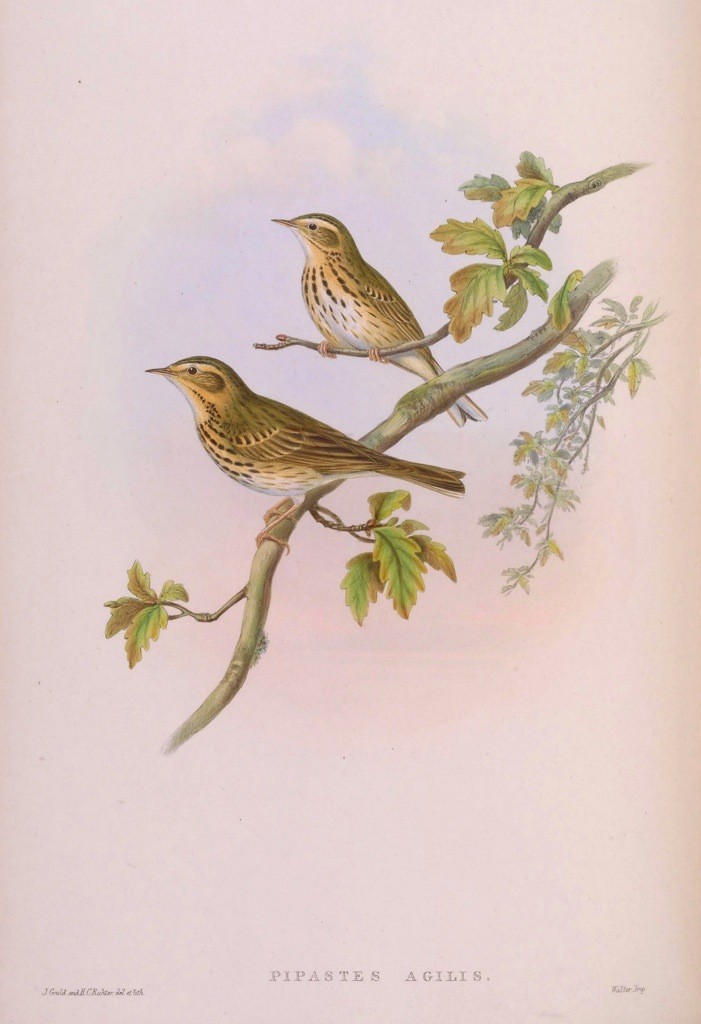 If a woman who is in child encounter the omen of Maga-ran when on her way to the fields or about to draw water, she at once returns home. If men engaged on a headhunting expedition observe any of the three kinds of unlucky omen they build a hut on the spot and spend the night there, consulting the omens again next morning. So, too, any one of these unfavourable signs will cause the postponement of a visit to arrange a marriage or other matter of importance.