One day a crow found a piece of meat on the ground. He picked it up and flew to the top of a tree. While he was sitting there eating his meat, a kasaykasay (a small bird) passed by. She was carrying a dead rat, and was flying very fast. The crow called to her, and said, â€œKasaykasay, where did you get that dead rat that you have?â€ But the small bird did not answer: she flew on her way. When the crow saw that she paid no attention to him, he was very angry; and he called out, Kasaykasay, Kasaykasay, stop and give me a piece of that rat, or I will follow you and take the whole thing for myself!

Still the small bird paid no attention to him. At last, full of greed and rage, the crow determined to have the rat by any means. He left the meat he was eating, and flew after the small creature. Although she was only a little bird, the Kasaykasay could fly faster than the crow, so he could not catch her.

While the crow was chasing the Kasaykasay, a hawk happened to pass by the tree where the crow had left his meat. The hawk saw the meat, and at once seized it in his claws and flew away. 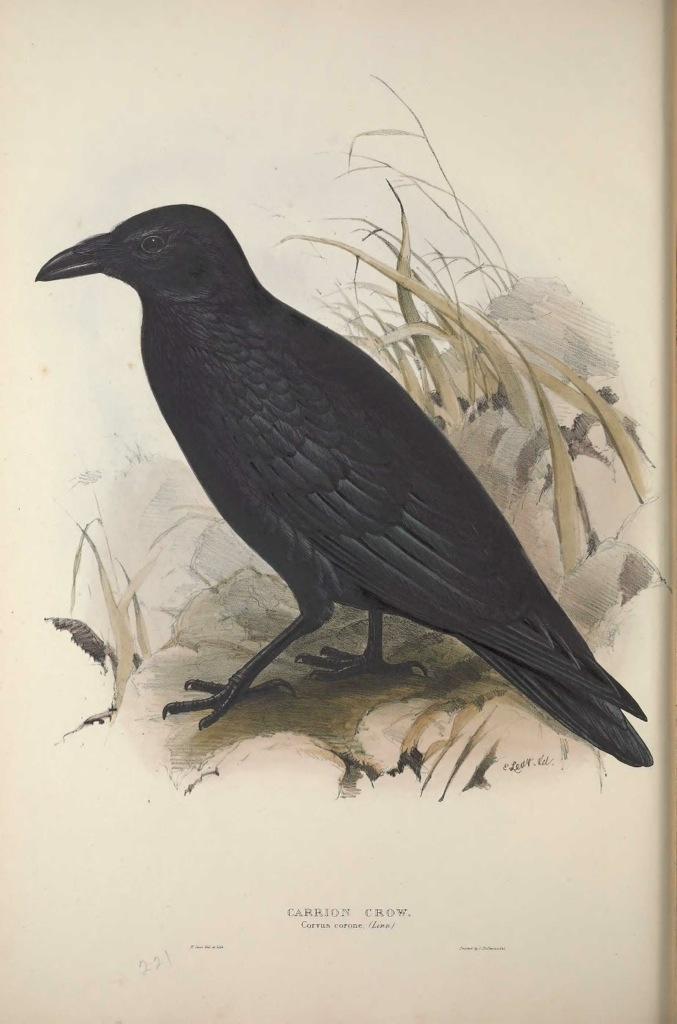 Although the crow pursued the Kasaykasay a long time, he could not overtake her: so at last he gave up his attempt, and flew back to the tree where he had left his meat. But when he came to the spot, and found that the meat was gone, he was almost ready to die of disappointment and hunger. By and by the hawk which had taken the meat passed the tree again. He called to the crow, and said to him, Mr. Crow, do you know that I am the one who took your meat? If not, I will tell you now, and I am very sorry for you.

The crow did not answer the hawk, for he was so tired and weak that he could hardly breathe.
← Previous Post
Next Post →