Source to all birds on the Planet
admin
folklore, Podicipedidae
Comments

Every winter, the birds fly south. One winter, a hell-diver (also called a grebe) told all of the other birds that he would stay for the winter to take care of two of his friends who had been injured and couldn’t fly south. Both of his friends, a whooping crane and mallard duck, had broken wings. To feed them, he got fish by diving through a hole in the ice. But the Spirit of Winter got jealous of his success at fishing and froze the water after the hell-diver had dived through his hole below the ice. But the hell-diver swam to shore where there were a lot of reeds and bulrushes. He pulled one of them down through the ice with his bill to make a hole in the ice and so he got out and flew home. 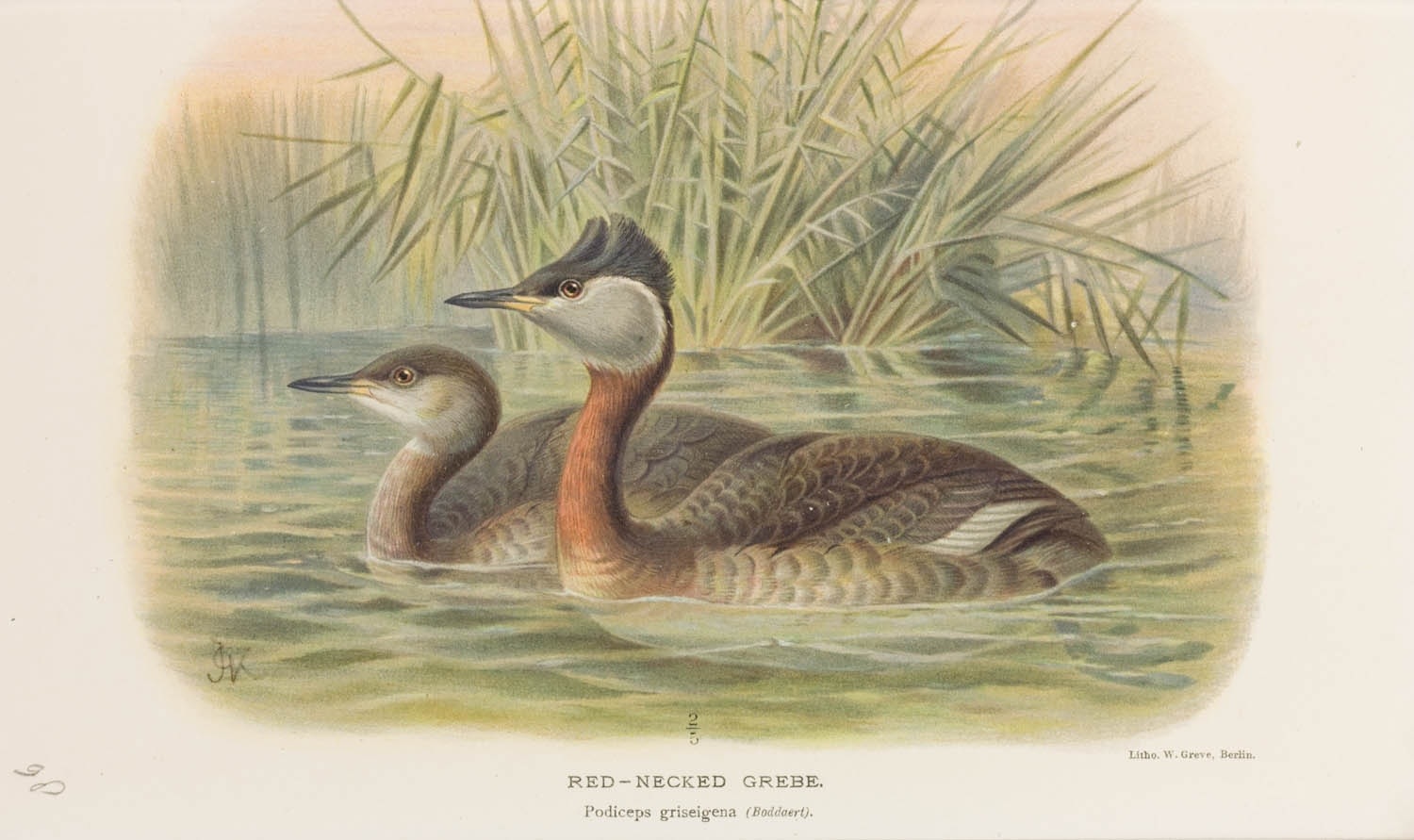 One day the hell-diver decided to have a feast. He got some wild rice and sent a duck to invite the Spirit of Winter, but it was so cold that the duck froze to death before he got there. Then he sent Partridge with the invitation. She got very cold too, but she dove under the snow to warm up and then went on again. She reached the Spirit of Winter and invited him to the hell-diver’s feast.

When the Spirit of Winter came to the feast, it was like a blizzard coming in the door of the wigwam. He had icicles on his nose and face. Hell-diver built the fire higher and higher, and it began to get warm inside the wigwam. The icicles began to melt on the Spirit of Winter’s face. He was getting awfully warm, but he liked the wild rice that hell-diver had at his feast and wanted to keep eating. 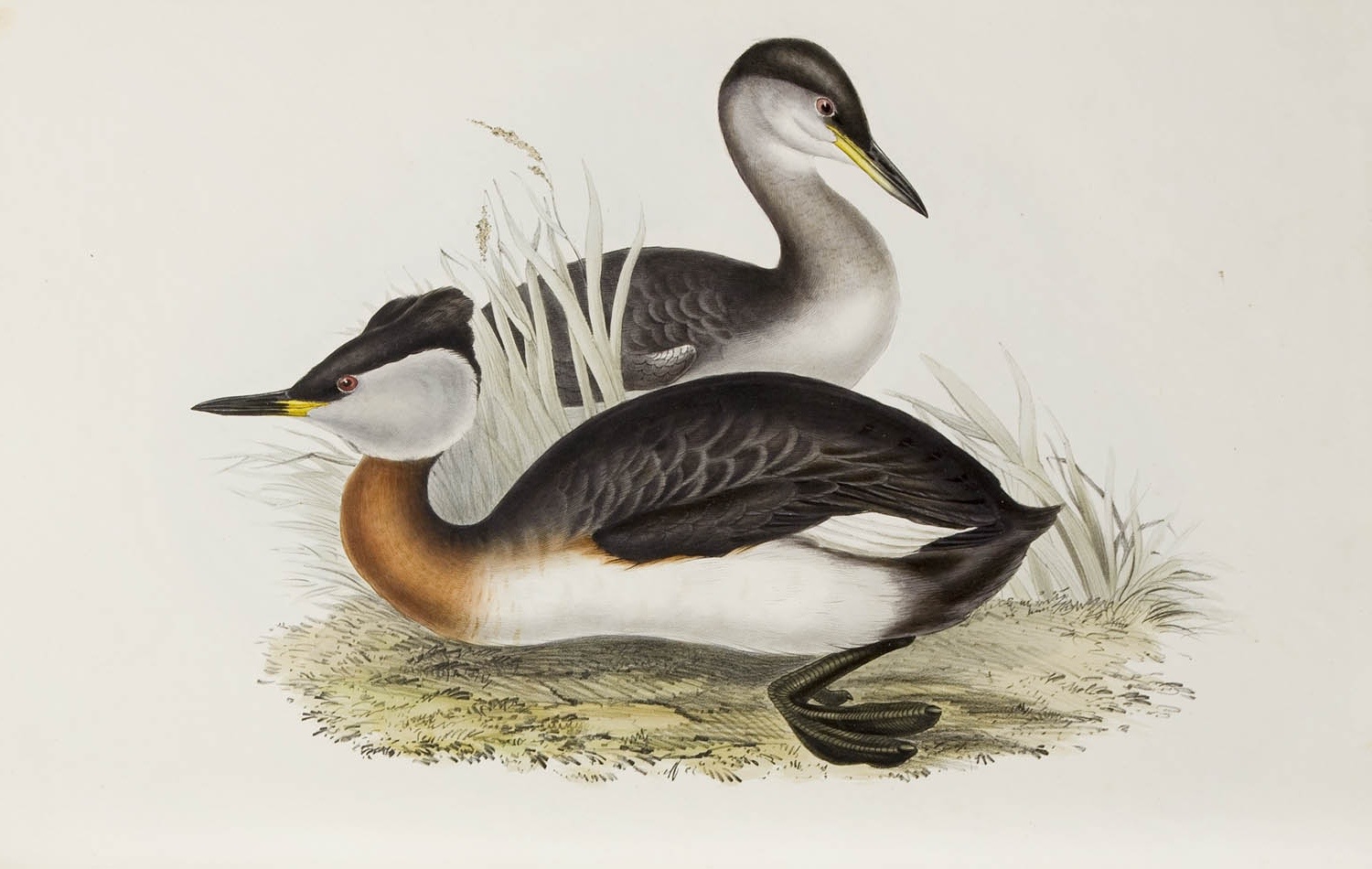 Hell-diver said, “Whew! It’s very warm in here. It must be spring already.” The Spirit of Winter got scared and grabbed his blanket and ran out of the wigwam. With his fire, Hell-diver had brought the spring and outside, things were already melting and there were just patches of snow here and there. The Spirit of Winter had a hard time getting back to his home in the north, where there is always snow.

Adapted from Victor Barnouw, 1977, Wisconsin Chippewa Myths and Tales and Their Relation to Chippewa Life, Madison: The University of Wisconsin Press.