This species is endemic to the tiny, fragmented forests of the Taita Hills, where it occurs in only four remnant patches, totalling less than 150 ha in area, on a single massif. It is also found in a larger patch of lesser disturbed forest on the adjacent massif of Mbololo.

The Taita Hills are a small mountain massif in southern Kenya. Unfortunately, deforestation has been rampant in the last decades. More than 95% of the original vegetation has been lost. Currently, there are less than 500 hectares of forest, scattered in twelve fragments, eight of which are less than four hectares in size. The species’ very small population has consequently been fragmented into extremely small subpopulations. Recent surveys show that the population may now be lower than previously estimated. 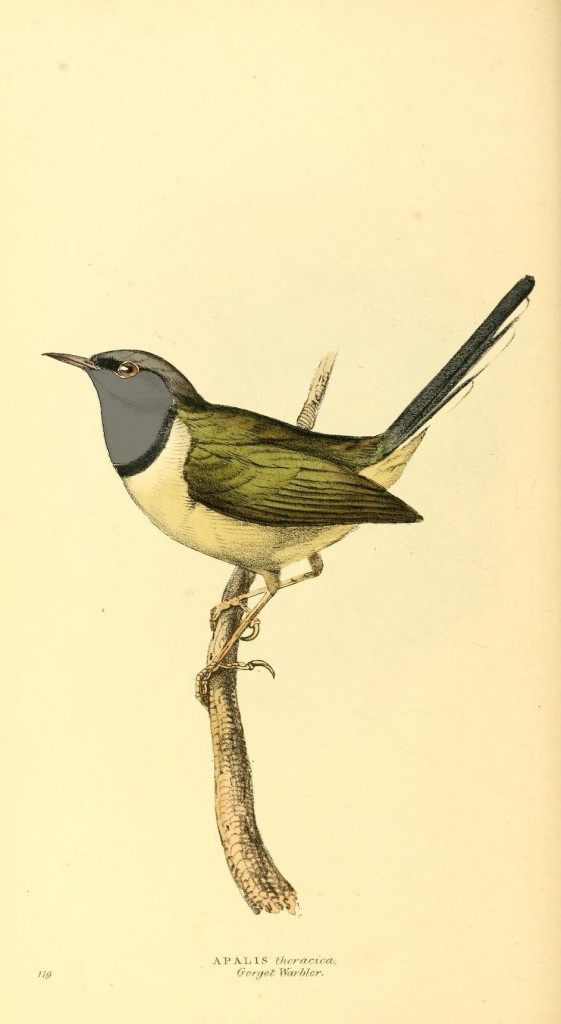 Taita Apalis Apalis fuscigularis is a small- sized (11â€“12 cm), arboreal warbler that has always been treated as a subspecies of the widespread Bar-throated Apalis A. thoracica, which ranges from South Africa to Kenya. It is identified by sooty-grey upperparts, with darker wings and tail. A black throat and breast, with a white to off-white belly and vent. Silvery-white eyes. The species inhabits the understorey of montane forest, favouring gaps and edges with thick undergrowth, where it gleans insects from vegetation mainly between 0-2 m above ground.

This species is now restricted to a small number of forest fragments in the Dabida and Mbololo massifs, Taita Hills, Kenya. Surveys in 2009-2011 located the species on the Mbololo massif, at Fururu and Yale, as well as at Ngangao, Chawia and Vuria. Moreover, one small subpopulation of the species was discovered in 2011 in Msidunji, a previously unmapped forest fragment. The species has undergone a severe decline since 2001, with the population estimate in 2012 put at 100-150 individuals including the newly discovered Msidunji population. The reasons for the apparent decline are uncleaf, illegal logging and disturbance have been significantly reduced, but a prolonged period of drought in 2009 may have been a factor. Nest predation in the Taita hills may be high due to edge effects compounded by the small size of forest fragments, which may also be affecting the species. Remaining forest fragments have been reasonably well protected and habitat loss is unlikely to have caused recent declines. Having a montane distribution that is close to the maximum altitude within its range, this species is potentially susceptible to climate change (BirdLife International unpublished data). 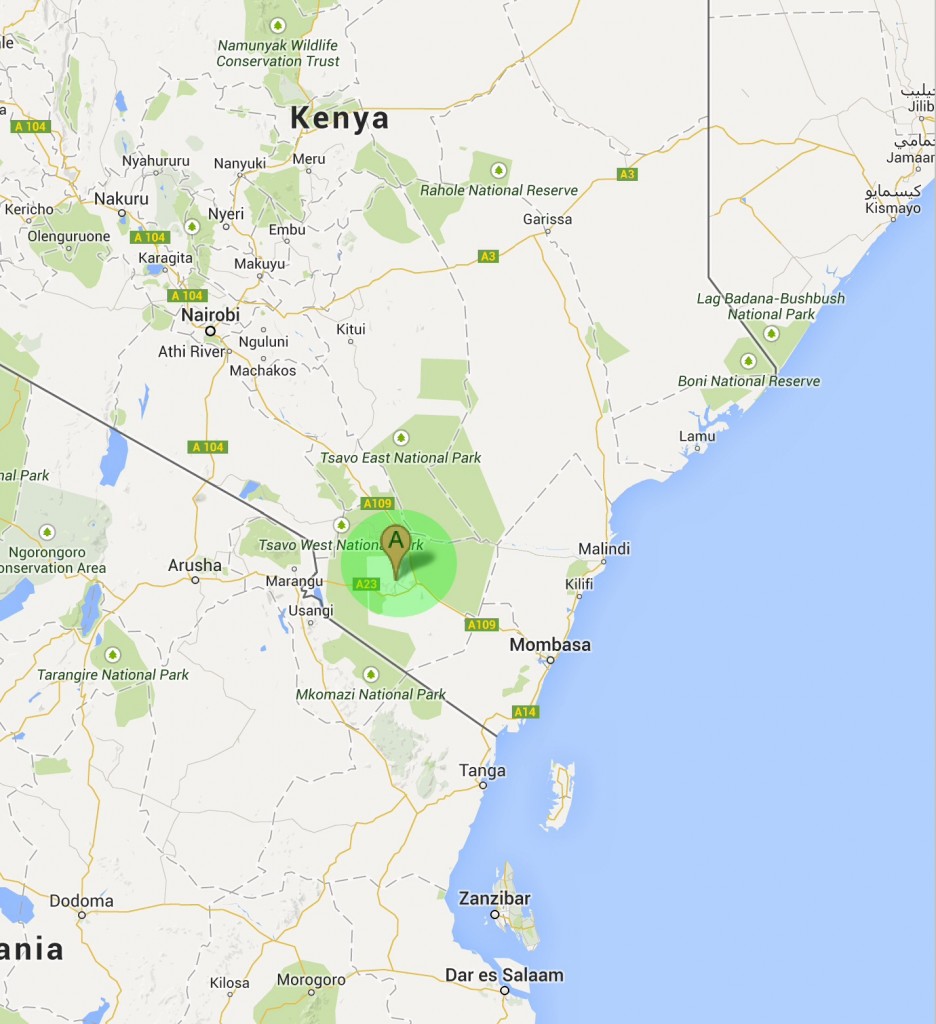 Conservatory plans are, amongst others, studying its ecology and continue to monitor its population size. Initiate an outreach programme to local communities. Remove non-native trees from within indigenous forest and continue to reforest cleared areas with native trees. Evaluate the possibility of strentghening the very small Chawia population with translocated individuals. Protect the currently ungazetted Msidunji forest.

The above information is taken from the Birdlife site and the remarkable work of Luca Borghesio, Lawrence Wagura and Mwangi Githiru.