Source to all birds on the Planet
admin
Australasia, Columbidae, Columbiformes
Comments

The Polynesian Ground-dove (Gallicolumba erythroptera) has a very small population, divided into very small local populations, on tiny wooded islets. It has become extinct from several islands in the Tuamotu archipelago. This rapid and ongoing decline, is caused by the introduction of feral rats and cats, habitat loss, cyclones and severe storms. 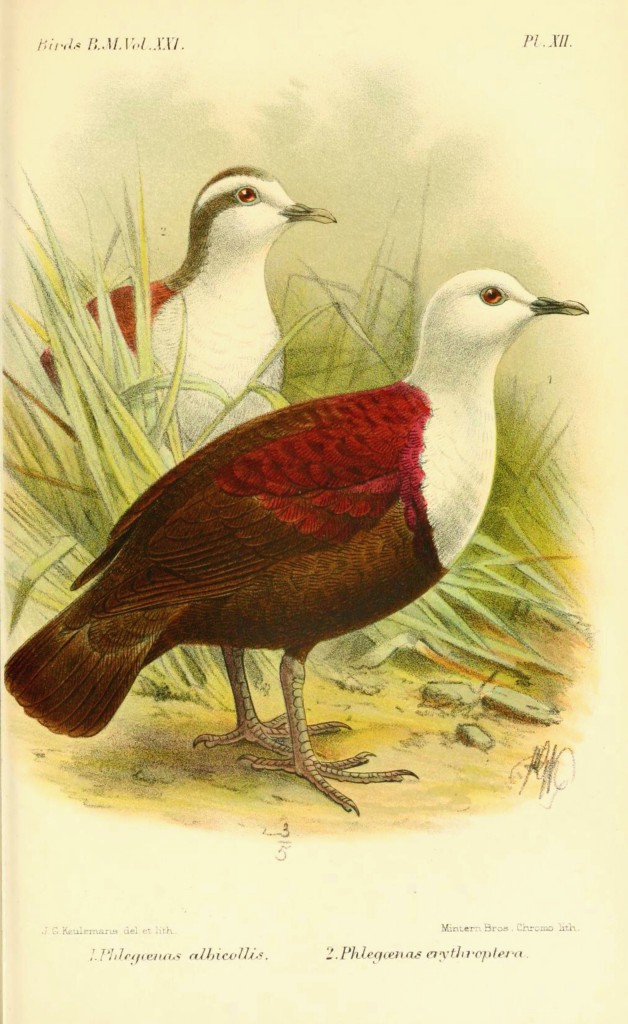 Gallicolumba erythroptera formerly occurred in the Society Islands and throughout the Tuamotu Archipelago, French Polynesia. Race pectoralis is known from the central and northern Tuamotus (possibly extinct). In 2005, a rat eradication was conducted on one of Rangiroa’s motus (small islands) and follow-up surveys in 2006 found nine doves in the atoll, including one male on the rat-free island. During field surveys from 2008 to 2011, 12 individuals were found on Rangiroa. In 2011, nine individuals were confirmed on this atoll, but just seven birds could be found (six males and just one female) during five days of surveys in 2012. There have been no observations of young birds on Rangiroa for several years.

In 1999, a small population (about 16-30 birds) was found on Tenararo. In 2007, four birds were seen on Vahanga (nearest island from Tenararo) but no nests were found. It is suspected that if Vahanga Atoll is successfully eradicated of predators, the population could increase from four to c.50 individuals, comparable to that of nearby rat-free Tenararo Atol. The population is estimated to number 100-200 individuals, roughly equating to 70-130 mature individuals. Major threats are the introduced predators and the destruction of habitat in favor of coconut plantations. Both threats will probably continue in the nearby future. 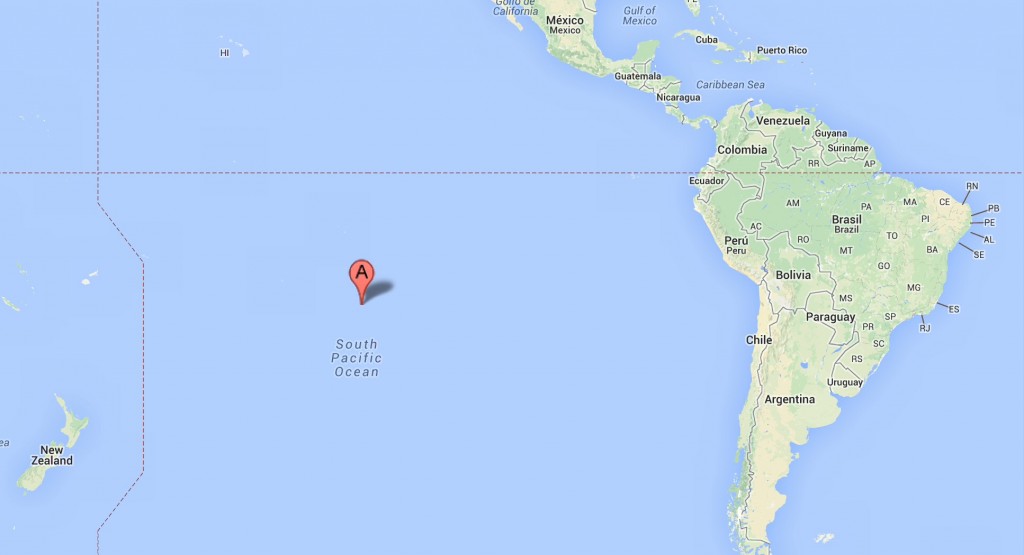 It favours primary forest on atolls with herbs, shrubs and ferns or dense shrubs, and has been observed in dense shrubs under coconut trees (planted in 1977 and never managed or harvested). It has a varied diet, including caterpillars and other insects, seeds, green leaves, buds and fruit. It was formerly caught by local people for food but it is more likely that the introduction of cats and rats, are the real reasons for its decline. Habitat loss is also likely to have been a factor as the largest atolls have been cleared for coconut plantations. A field survey to assess the population in Morane and the Acteon group took place in 2012, and the eradication of rats from Vahanga atoll was planned for 2013. A public awareness campaign took place on Rangiroa in 2012. In the near future rat edication should be conducted, re-introducing the species on former suitable Atolls and protection the breeding grounds.

This species is well monitored in a very remote place on the globe. If local awareness is raised and regulations come to place, this beautiful animal might be saved. Is it not too late?