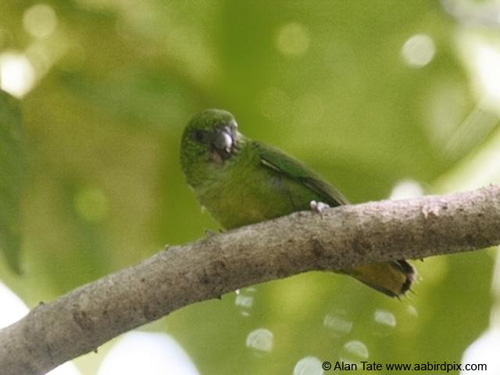 Listen to the sound of Finschs Pygmy Parrot