Source to all birds on the Planet
admin
conservation, Passeriformes, Sturnidae
Comments

This species has only been observed once in the last 50 years (in 1995), and it has declined drastically since 1930, possibly through habitat loss, hunting and predation by introduced rats. However, it may remain extant since there have also been a number of unconfirmed reports, and further intensive surveys are required. Any remaining population is likely to be tiny and continuing to decline, for these reasons it is treated as Critically Endangered. The original description from 1875:

Birdlife: It is a 18 cm. small, very plain, dark starling. Mostly dull sooty-brown with slightly paler wings and tail. Its gloss is reduced compared to most other aplonis species. Dark iris. 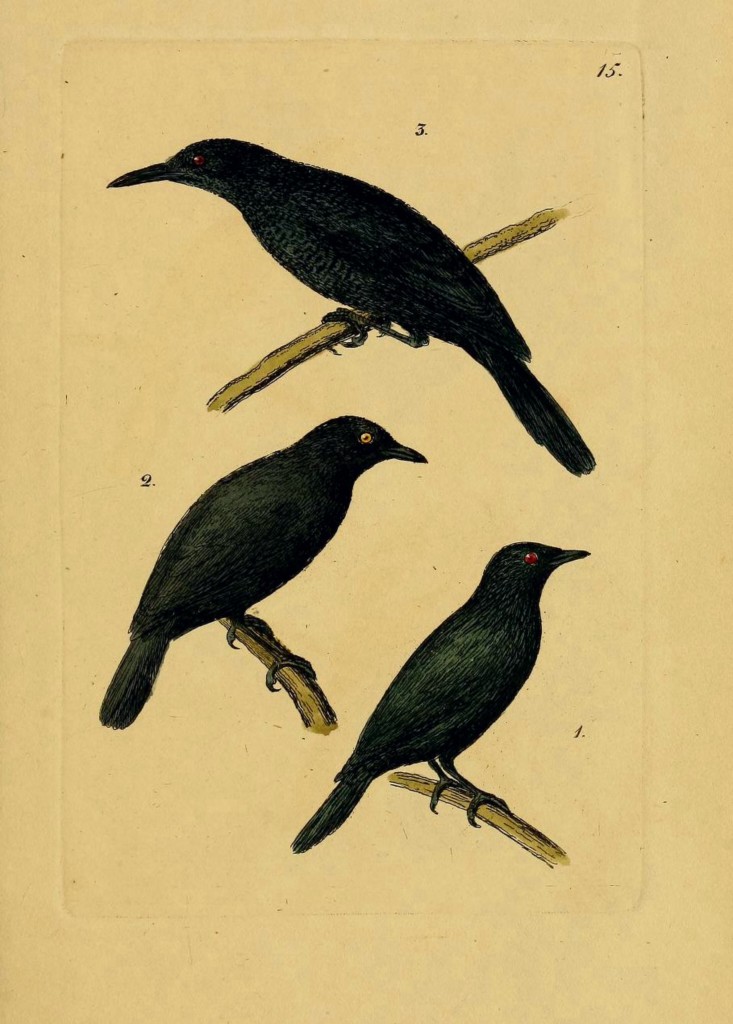 This species is endemic to the island of Pohnpei of Micronesia, where it declined drastically after 1930, when about 60 specimens were collected in a three-month period. Since the 1970s, there have been several possible records, unconfirmed sightings and reports from local people. On 4 July 1995, a specimen was collected by Buden. It was collected and passed by a local naturalist guide. In October 2008, surveys produced three records, although there is no documentation or evidence, like of skins, photographs or field notes. A seven-day expedition to the high ridges of the island in late 2010 did not produce any sightings of the species. Another extensive survey of Pohnpei was conducted in 2012, but the bird was not detected.

This is a species of dark, damp montane forest above 425 m, although it has also been observed in plantations. Local residents report that it was formerly more widespread, occurring in the lowlands and even on the adjacent Ant and Pakin atolls. Buden’s specimen was taken at 750 m in dwarf forest. It usually occurs in pairs, feeding on insects and fruit. Small berries from shrubs form a large part of the diet, seeds and grubs are also taken from the ground. The nest is apparentl placed in the hollows of trees, but no nest has ever been found.

The reason for the decline of this species is unknown, although habitat loss, bird hunting and predation by introduced rats are all possible factors. The majority of the island’s forests have been converted to mixed forest, in favour of agriculture, mainly sakau growing. The change in forest also introduces invasive species in isolated areas throughout the forest. In 2007, rat eradication on 5 small islands in Pohnpei was performed to test and perfect rat eradication methods. Despite intensive surveys the species remains undetected. 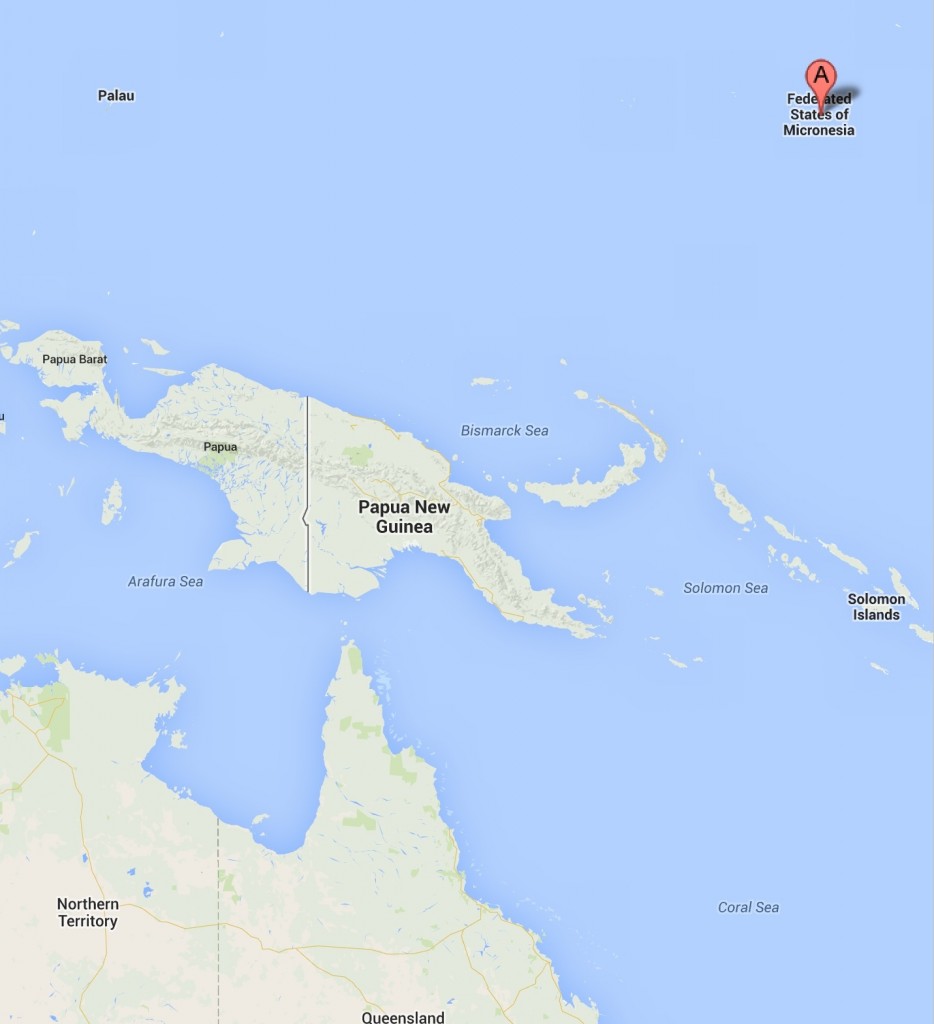 Not much is known about this species, not much is documented since Finsch described it in 1895. Apart from the physical description and its sound, everything else is speculation or incomplete including preferred habitat, feeding, nesting or social behavior. The question remains, is it still out there?
The Pohnpei Mountain Starling may well be extinct, the last clutches eradicated by the rats or the pressure of other species in sharing resources. The conversion of primary forest is a doorway to the naturally well protected (dense elevated forest) breeding grounds of this Starling. As with many Tiny Island species, survival of the human locals means extinction for those species. Designating protected areas, raising human awareness, visiting protocols, hunting restrictions, translocating the species and forest management are the usual methods to protect a species. Or was the specimen shot in 1995, the last female? We, at Planetofbirds, think this elusive bird is still out there, not all of its habitat has vanished and the surveys which came up with nothing, selected search areas were based on an educated guess. It has been collected during the 20th century up to the last undeniable catch in 1995? In 2008 it was again seen, but undocumented (no pictures) and none were collected, the nauralist euphemism for shot, killed, prepared, transported and investigated. It is now extremely rare and reasons for its decline are uncertain at best, why did it disappear after the thirties? This question may proof to be without answer.