Source to all birds on the Planet
admin
Passeriformes, South America, Turdidae
Comments 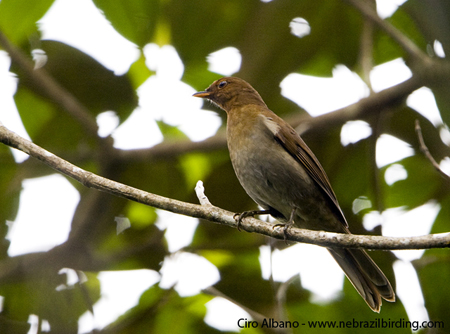 Listen to the sound of Rufous-brown Solitaire

Perches and sallies for insects, also gleans prey from foliage.

It is found in Brazil, Colombia, Ecuador, Guyana, Peru, Suriname, and Venezuela.