Source to all birds on the Planet
admin
aegothelidae, Apodiformes, Indian Ocean
Comments

This species is known from two specimens, and a single sighting in the 1990s and only three other reports. It is classified as Critically Endangered on the basis of a very small population which is probably in ongoing decline. It is a 28cm, large, dark owlet-nightjar. Plumage rather uniformly vermiculated grey-brown and black. The short rounded wings, long, slightly rounded tail and relatively long, stout legs are typical. 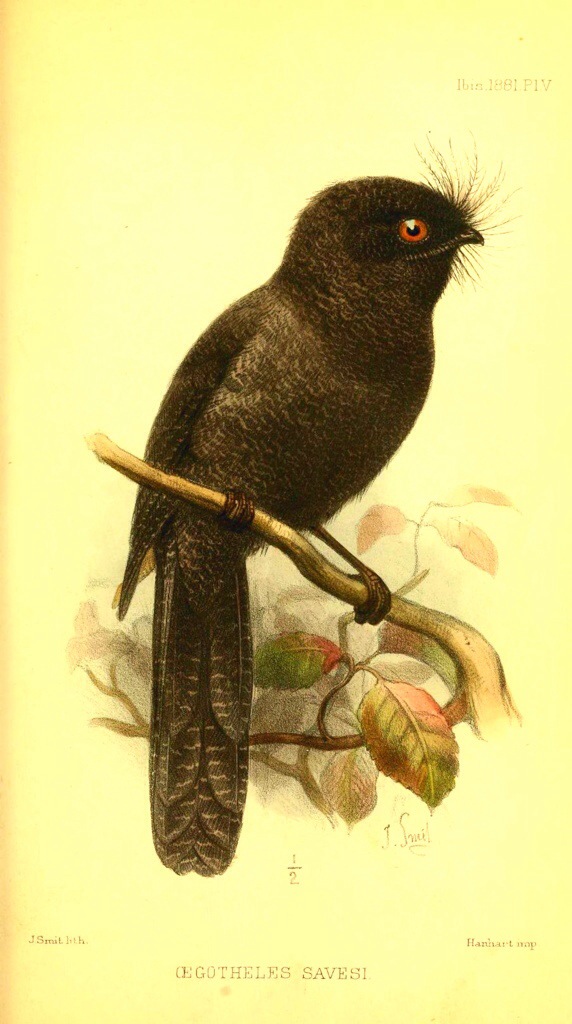 Aegotheles savesi can only be found on New Caledonia. It is known from a bird shot in 1880 at PaÃ¯ta, near NoumÃ©a and a second one dated 1915 recently discovered in an Italian museum. Also a possible sighting from the island of MarÃ© (1939), one found dead in the Tchamba valley in the 1950s. In modern days one was shot near PaÃ¯ta in 1960 and one was seen in 1998 in the RiviÃ¨re Ni valley, just 2 sightings since WWII!. Even the local people do not know this distinctive species, meaning there are only very few, probably less than 50, living in the most remote forest massifs on the Island.

The 1998 sighting was of a single bird foraging for insects at dusk, in evergreen riverine forest. Other owlet-nightjars are territorial and nest and roost in holes in trees and are largely sit-and-wait predators of small animals, foraging from perches or from the ground. A. savesi is larger and has much longer legs than the other owlet-nightjars, meaning it might also be foraging on ground level.

The species most probably suffers from predation by introduced rats and cats and habitat loss.

The 1998 sighting was in the Reserve Speciale de Faune et de Flore de la Ni-Kouakoue. This is a very remote site which was properly searched, but no records were made. Conservationists can’t do much without actually establishing a nesting/living perimeter. Nowadays the results of searches are in the local news and local awareness is being promoted by a “Wanted” campaign, and rat control must be in place. 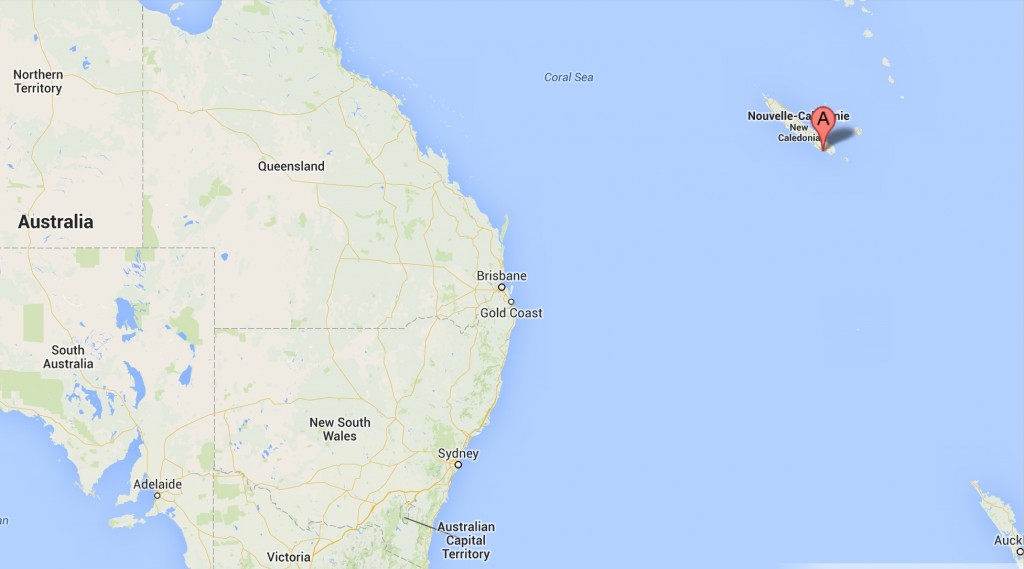 This species is extremely hard to find and therefore conservation is difficult to organize. This elusive bird is a true living-in-the-dark species.