In the heart of the woods there lay a cool, green pond. The shores of the pond were set with ranks of tall bulrushes that waved crisply in the wind, and in the shallow bays there were fleets of broad water lily leaves. Among the rushes and reeds and in the quiet water there dwelt a large tribe of Frogs. On every warm night of spring, the voices of the Frogs arose in a cheerful chorus. Some voices were low and deep, these were the oldest and wisest of the Frogs; at least, they were old enough to have learned wisdom. Some were high and shrill, and these were the voices of the little Frogs who did not like to be reminded of the days when they had tails and no legs. 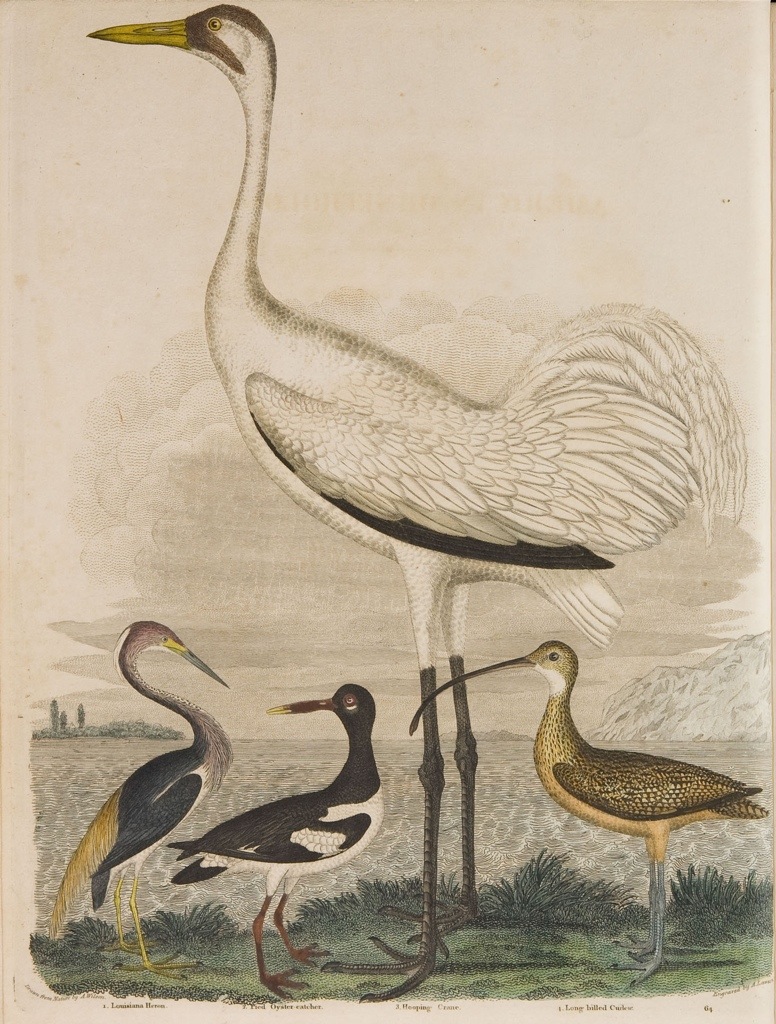 Now a long-legged white Crane was standing near by, well hidden by the coarse grass that grew at the water’s edge. He was very hungry that evening, and when he heard the deep voice of the first Bullfrog he stepped briskly up to him and made a quick pass under the broad leaf with his long, cruel bill. The old Frog gave a frightened croak, and kicked violently in his efforts to get away, while over the quiet pond, splash! splash! went the startled little Frogs into deep water. The Crane almost had him, when something cold and slimy wound itself about one of his legs. He drew back for a second, and the Frog got safely away! But the Crane did not lose his dinner after all, for about his leg was curled a large black water snake, and that made a fair meal. Now he rested awhile on one leg, and listened. The first Frog was silent, but from the opposite bank the second Frog croaked boastfully: “Kerrump! kerrump! I’m chief of this pond!”

The Crane began to be hungry again. He went round the pond without making any noise, and pounced upon the second Frog, who was sitting up in plain sight, swelling his chest with pride, for he really thought now that he was the sole chief of the pond. The Crane’s head and most of his long neck disappeared under the water, and all over the pond the little Frogs went splash! splash! into the deepest holes to be out of the way.

Just as he had the Frog by one hind leg, the Crane saw something that made him let go, flap his broad wings and fly awkwardly away to the furthest shore. It was a mink, with his slender brown body and wicked eyes, and he had crept very close to the Crane, hoping to seize him at his meal! So the second Frog got away too; but he was so dreadfully frightened that he never spoke again. After a long time the Crane got over his fright and he became very hungry once more. The pond had been still so long that many of the Frogs were singing their pleasant chorus, and above them all there boomed the deep voice of the third and last Bullfrog, saying: “Kerrump! kerrump! I’m chief of this pond!”

The Crane stood not far from the boaster, and he determined to silence him once for all. The next time he began to speak, he had barely said “Kerrump!” whe the Crane had him by the leg. He croaked and struggled in vain, and in another moment he would have gone down the Crane’s long throat. But just then a Fox crept up behind the Crane and seized him! The Crane let go the Frog and was carried off screaming into the woods for the Fox’s supper. So the third Frog got away; but he was badly lamed by the Crane’s strong bill, and he never dared to open his mouth again. It is not a wise thing to boast too loudly. 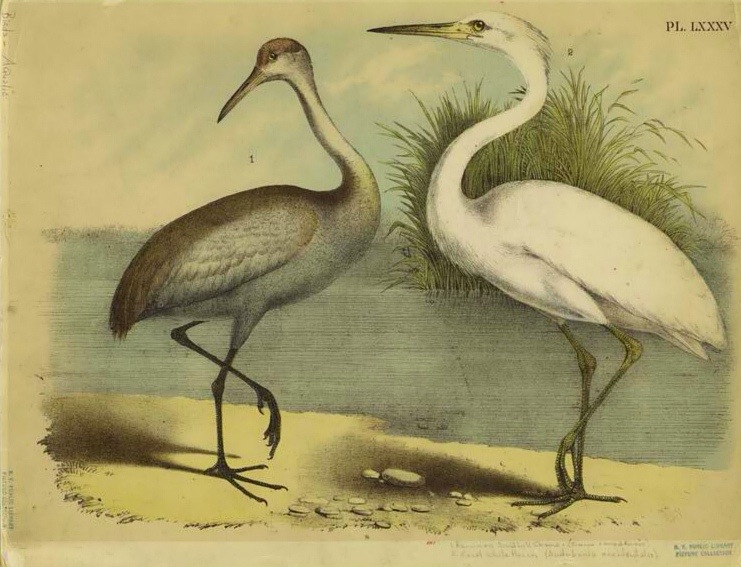