WHY THE BUZZARD’S HEAD IS BARE

The buzzard used to have a line topknot, of which he was so proud that he refused to eat carrion, and while the other birds were pecking at the body of a deer or other animal which they had found he would strut around and say: “You may have it all, it is not good enough for me.” They resolved to punish him, and with the help of the buffalo carried out a plot by which the buzzard lost not his topknot alone, but nearly all the other feathers on his head. He lost his pride at the same time, so that he is willing enough now to eat carrion for a living. 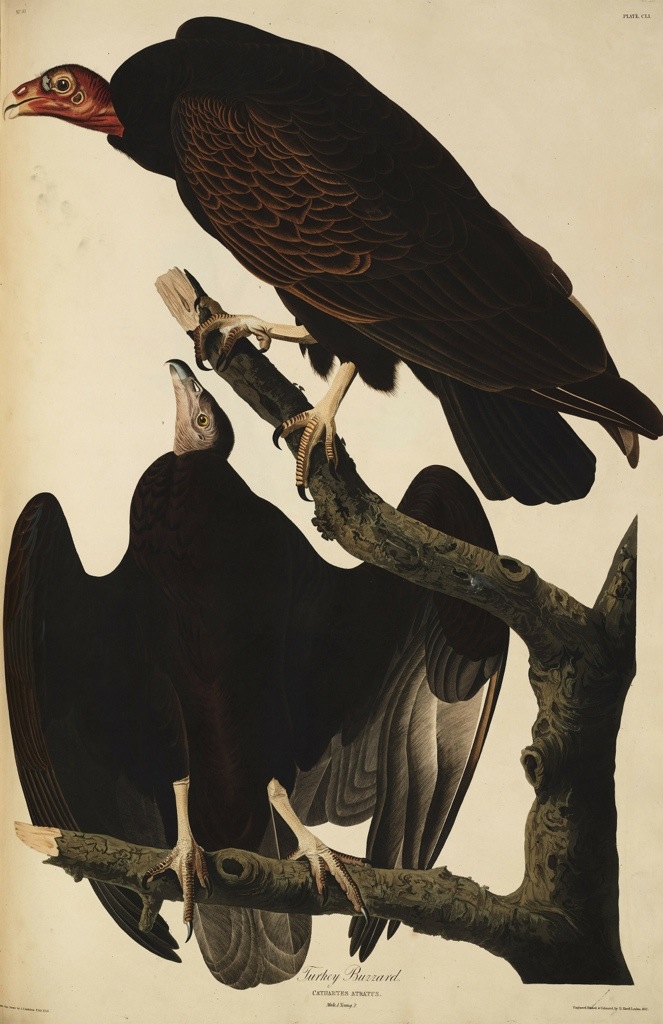