They agreed to start from her house and fly around the circle of the world to the beginning, and the one who came in first would marry the woman. At the word the Hummingbird darted off like an arrow and was out of sight in a moment, leaving his rival to follow heavily behind. He flew all day and when evening came and he stopped to roost for the night he was far ahead. But the Crane flew steadily all night long, passing the Hummingbird soon after midnight and going-on until he came to a creek and stopped to rest about daylight. The Hummingbird woke up in the morning and flew on again, thinking-how easily he would win the race, until he reached the creek and there found the Crane spearing tadpoles, with his long bill, for breakfast. He was very much surprised and wondered how this could have happened, but he flew swiftly by and soon left the Crane out of sight again. 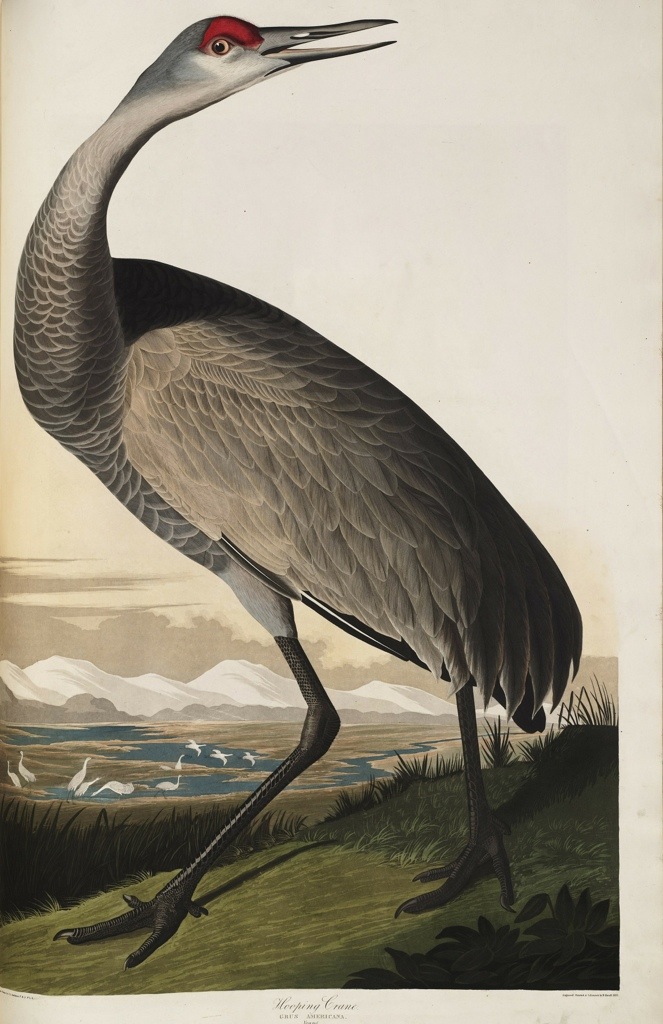 The Crane finished his breakfast and started on, and when evening came he kept on as before. This time it was hardly midnight when he passed the Hummingbird asleep on a limb, and in the morning he had finished his breakfast before the other came up. The next day he gained a little more, and on the fourth day he was spearing tadpoles for dinner when the Hummingbird passed him. On the fifth and sixth days it was late in the afternoon before the Hummingbird came up, and on the morning of the seventh day the Crane was a whole night’s travel ahead. He took his time at breakfast and then fixed himself up as nicely as he could at the creek and came in at the starting place where the woman lived, early in the morning. When the Hummingbird arrived in the afternoon he found he had lost the race, but the woman declared she would never have such an ugly fellow as the Crane for a husband, so she stayed single.