Source to all birds on the Planet
admin
folklore, North America
Comments

Only the Rock people had fire, and they guarded it jealously. Raven decided that all people should have fire, and he went to see the Rock people. Knowing he was a transformer and fooler of people, they drove him away. To make themselves more secure from Raven, they made a wide stretch of water all around their houses. Raven knew he had no chance to enter the Rock people’s house or to approach without being seen: therefore he negotiated with the birds to steal the fire for him. 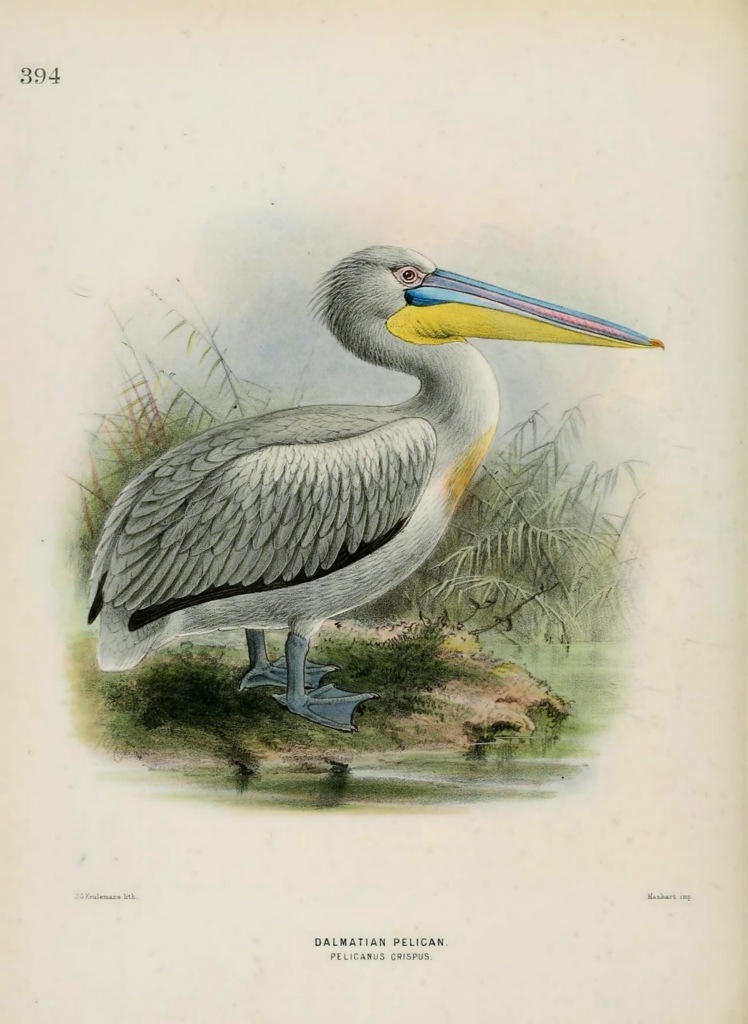 He tried all the water-birds, but none of them would pay any attention. Now he set a snare and caught Tu’tcasada’ (a bird with a long beak, the pelican). He opened his mouth, and told him that he would split his face, kill him, and keep him there until his body was cold, if he would not promise to steal the fire for him. Tu’tcasada’, like many other birds, was considered harmless by the Rock people, and was allowed to enter their house and warm himself by the fire in cold weather. Raven said to him, “Can you Raven really obtain fire if you wish? “and he answered, “Yes, I can.”Raven pretended to doubt his word, and asked him several times. At last the bird became angry, and said, “I will show you that I am able to obtain fire.” Tu’tcasada’ went across to the Rock people’s house, and was allowed to enter as usual. When the people were not looking, he picked up a piece of fire in his beak and ran out with it. The people chased him, but could not cross the water quickly enough. Tu’tca- sada’ flew across rapidly, and gave the fire to Raven, who thereupon threw it into the woods, saying, ‘Henceforth fire shall be in trees and wood, and all the people will have a chance to use it.”

This is why fire can now he made with wood, and also why fire can be made with rocks (by striking), because the Rock people first owned fire, and fire itself was originally rock. This is also the reason why Tu’tcasada”s beak is shorter now, for it was burned while he was carrying the fire to Raven. Formerly its beak was very long.