This species went undetected from 1938 to 2003, but was then rediscovered in gallery forest in Emas National Park, Brasil. It has since then been found at several sites along the Alto Rio Juruena, where it was originally discovered, and at Itiquira. The species habits and preference are hardly known, it probably has a very […] 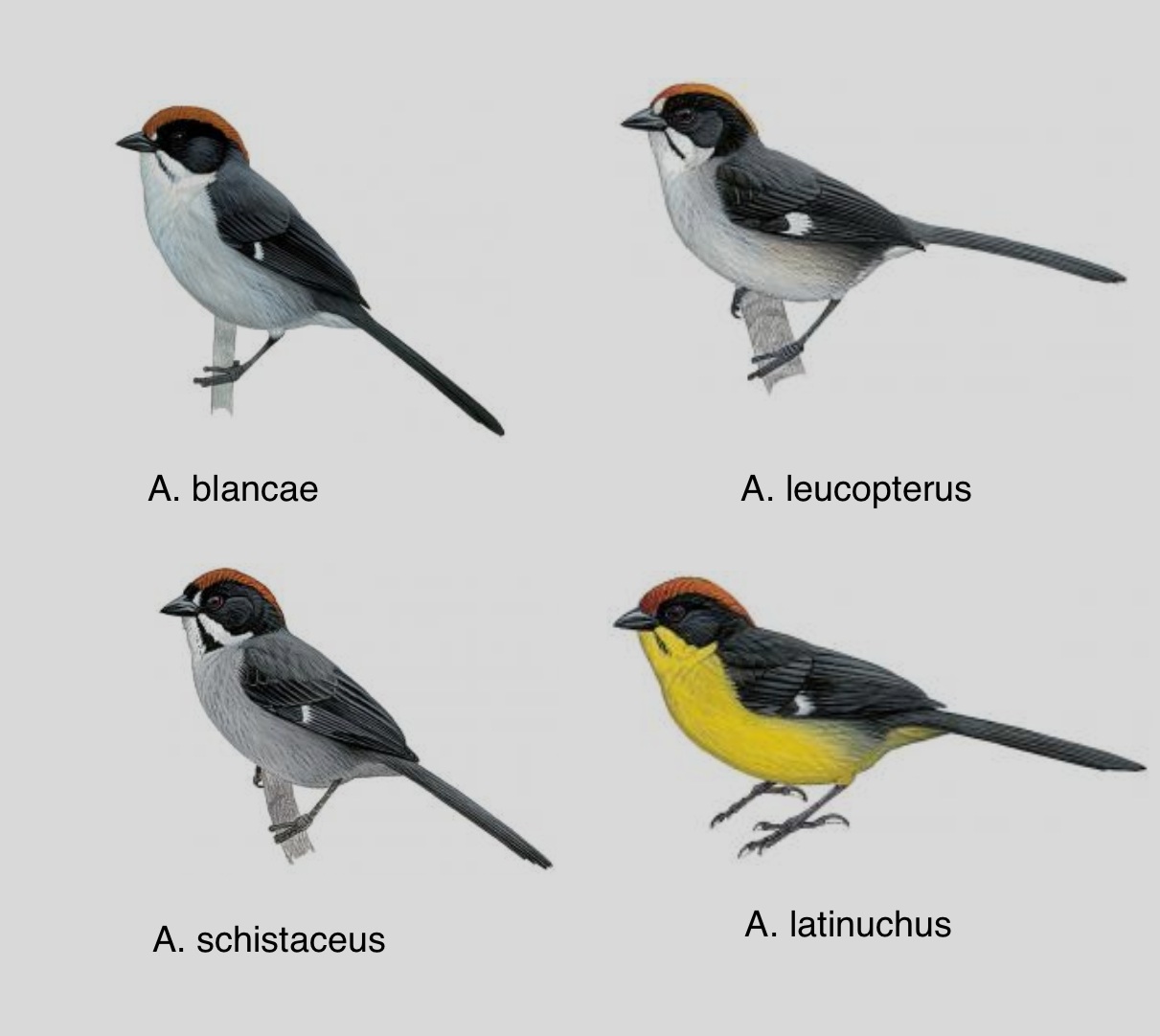 This newly described species is listed as Critically Endangered because there are no known populations and the last record is from 1971; consequently if it does remain extant it is assumed that any population must be tiny. The species was collected on the Llano de Ovejas, a small plateau at 2,400-2,800 m. This species has […]

Artisornis moreaui occurs at two disjuncted locations a 1000 km apart. It always rare in the forests of the East Usambaras in Tanzania (Artisornis moreaui) and Njesi Plateau in northern Mozambique (subspecies sousae). A. sousae was rediscovered in 2003. In spite of intense surveying the species has not been found in the forests between these […] 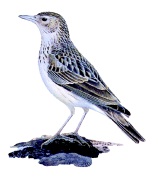 The Raso Lark is only found in small numbers on one very small island. This species numbers change with the rainfall, more rain in a year means more fledgelings. An increase in drought on Cape Verde, will add to the likelihood of extinction. Being a ground-nester, the species is at high risk when none native […] 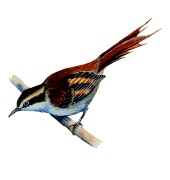 This species has an extremely small range confined to mixed tree-fern forest on one small island, where recent surveys have shown it to have an extremely small population. In 1859 Sclater, the famous zoologist wrote in the Ibis, the magazine of the British Ornithologists’ Union: “Oxyurus masafuerae seems to be restricted to the island of […]

This species has only been observed once in the last 50 years (in 1995), and it has declined drastically since 1930, possibly through habitat loss, hunting and predation by introduced rats. However, it may remain extant since there have also been a number of unconfirmed reports, and further intensive surveys are required. Any remaining population […]

The White-breasted Thrasher (Ramphocinclus brachyurus) is endemic to the coastal dry forests of St. Lucia, and is currently restricted in its range to two areas along the eastern coast. Recent population estimates from researchers working on this species put the global population around 1,500 birds. Based on recent surveys, it is believed nearly three-fourths of […]

American Bird Conservancy and Osa Conservation have recently secured a key 11.8 ha (29.1 acres) property on Costa Ricaâ€™s Osa Peninsula for the IUCN Endanged Yellow-billed Cotinga. The property, now known as the Yellow-billed Cotinga Sanctuary is located near the town of Rincon on the eastern side of the Peninsula, and on the western shores […]

This species is endemic to the tiny, fragmented forests of the Taita Hills, where it occurs in only four remnant patches, totalling less than 150 ha in area, on a single massif. It is also found in a larger patch of lesser disturbed forest on the adjacent massif of Mbololo. The Taita Hills are a […] 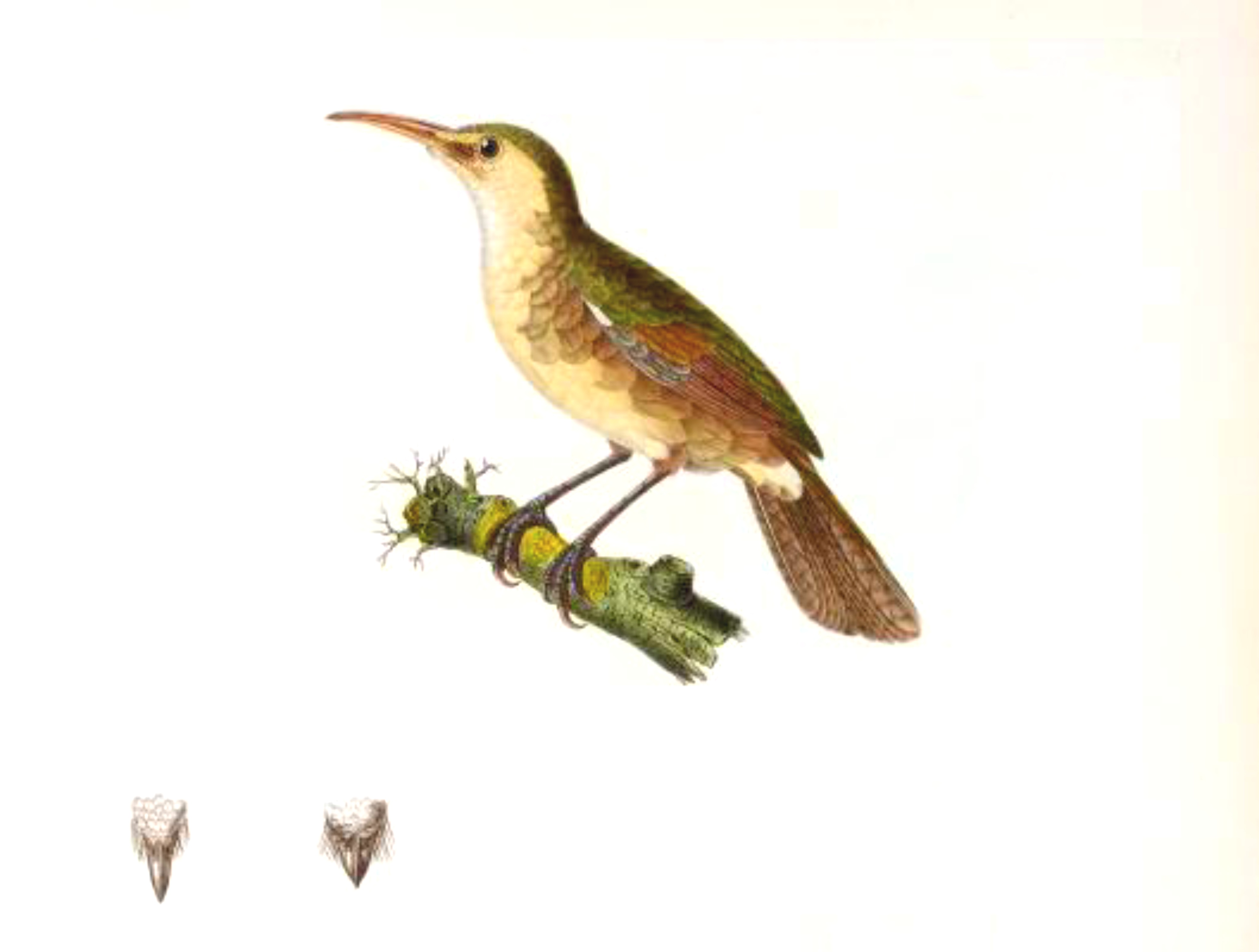 This species qualifies as Critically Endangered because the very rapid rate of decline is expected to increase owing to habitat loss and degradation. This is combined with the impact of introduced predators including brown tree snake on Saipan. It is a 18 cm large, scruffy-looking warbler with long bill and erect head feathers when singing. […]