This tale is told by the peasantry in Norway. In those days when our Lord and S. Peter wandered upon earth, they came to an old wifes house, who sat baking. Her name was Gertrude, and she had a red mutch on her head. They had walked a long way, and were both hungry, and our Lord begged her for a bannock to still their hunger. Yes, they should have it. So she took a little tiny piece of dough and rolled it out; but as she rolled it, it grew until it covered the whole griddle. Nay, that was too big ; they couldn’t have that. So she took a tinier bit still; but when that was rolled out it covered the whole griddle just the same, and that bannock was too big, she said. They couldn’t have that either. The third time she took a still tinier bit, so tiny that you could scarce see it; but it was the same story over again, the bannock was too big. Well, said Gertrude, I can’t give you anything ; you must go without, for all these bannocks are too big. Then our Lord waxed wroth, and said, Since you loved me so little as to grudge me a morsel of food, you shall have this punishment. You shall become a bird, and seek your food between bark and bole, and never get a drop to drink save when it rains. He had scarce said the last word before she was turned into a great black woodpecker, or Gertrude’s bird, and flew from her kneading trough right up. the chimney. And till this very day you may see her flying about, with her red mutch on her head, and her body all black, because of the soot in the chimney ; and so she hacks and taps away at the trees for her food, and whistles when rain is coming, for she is ever thirsty, and then she looks for a drop to cool her tongue.


This tale is from Esthonia, told by peasants. When God had finished creating, the heavens and the earth, He ordered the birds and beasts to set to work and excavate the Embach (a deep ravine near Dorpat, in Esthonia, concerning the origin of which strange tales are told). All obeyed except the woodpecker, who flew lazily from bough to bough piping her song. Thereupon the Lord asked her, Have thou nothing else to do but to show off thy fine clothes and give thyself airs ? The bird made answer, The work is a dirty one. I cannot give up my golden bright coat and silver shining hose. 0 vain creature ! cried the Lord, henceforth thou shall wear naught but hose of coaly black, neither shalt thou quench thy thirst from brook or stream. Raindrops falling from the leaves shall be thy drink ; and thy voice shall only be heard when other creatures are hiding themselves through fear of the approaching storm.

Esthonians worship their rain and thunder god, Pikne or Pikker. In 1644 Johann Gutsloff noted the prayer of the old Esthonian farmer: Beloved Piker, we will sacrifice to thee an ox with two horns and four hoofs, and want to beg you as to our ploughing and sowing that our straw shall be red as copper and our grain as yellow as gold. Send elsewhither all black, thick clouds over great swamps, high woods and wide wastes. But give to us ploughmen and sowers a fertile season and sweet rain. 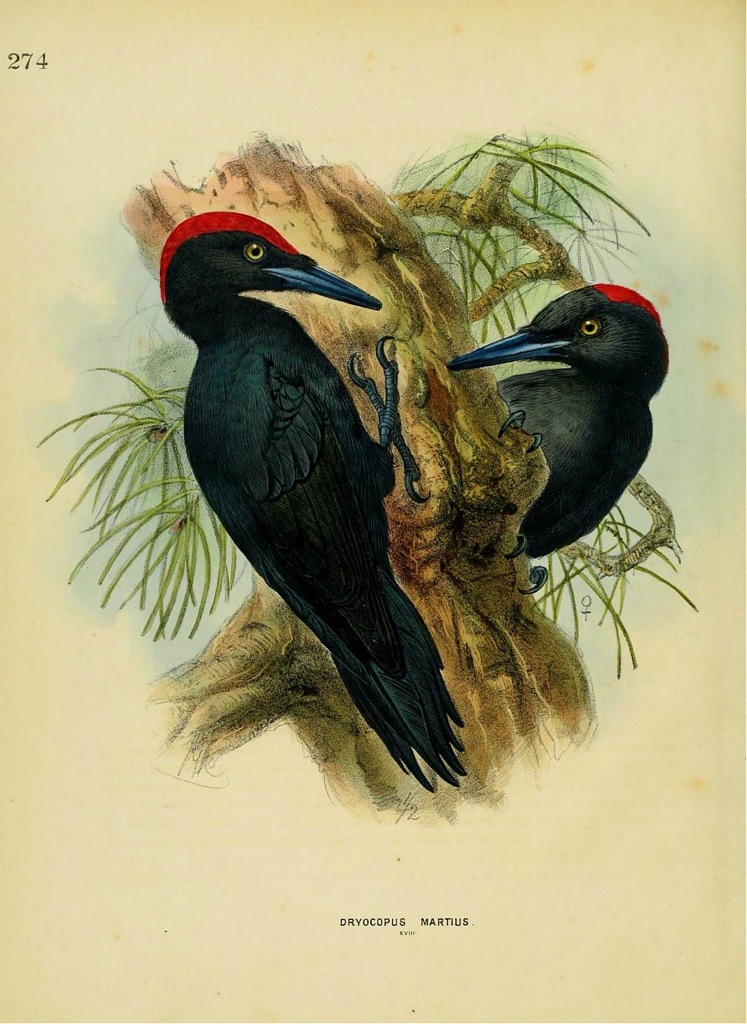