The Betsimisaraka tribe of Madagascar tell a fable explaining why fowls scratch the earth, and why kites scream as they fly: A fowl borrowed a needle from a kite, but the needle being lost, the kite said, I am not contented with your losing my needle, so that is why the fowl scratches the ground, and why the kite carries away the chickens instead of his needle. And so, when it is spring-time, the kite screams out, Filokbhokbho, Jilo, a needle ; akoJio, a fowl, calling on the fowl for his lost needle.

In Ancient Greece the peasants tell a fable about a Kite, that had kept sailing around a dovecote for many days to no purpose, was at last forced by hunger to have recourse to stratagem. Approaching the Pigeons in his gentlest manner, he described to them in an eloquent speech how much better their state would be if they had a king with some firmness about him, and how well such a ruler would shield them from the attacks of the Hawk and other enemies. The Pigeons, deluded by this show of reason, admitted him to the dovecote as their king. They found, however, that he thought it part of his kingly prerogative to eat one of their number every day, and they soon repented of their credulity in having let him in. 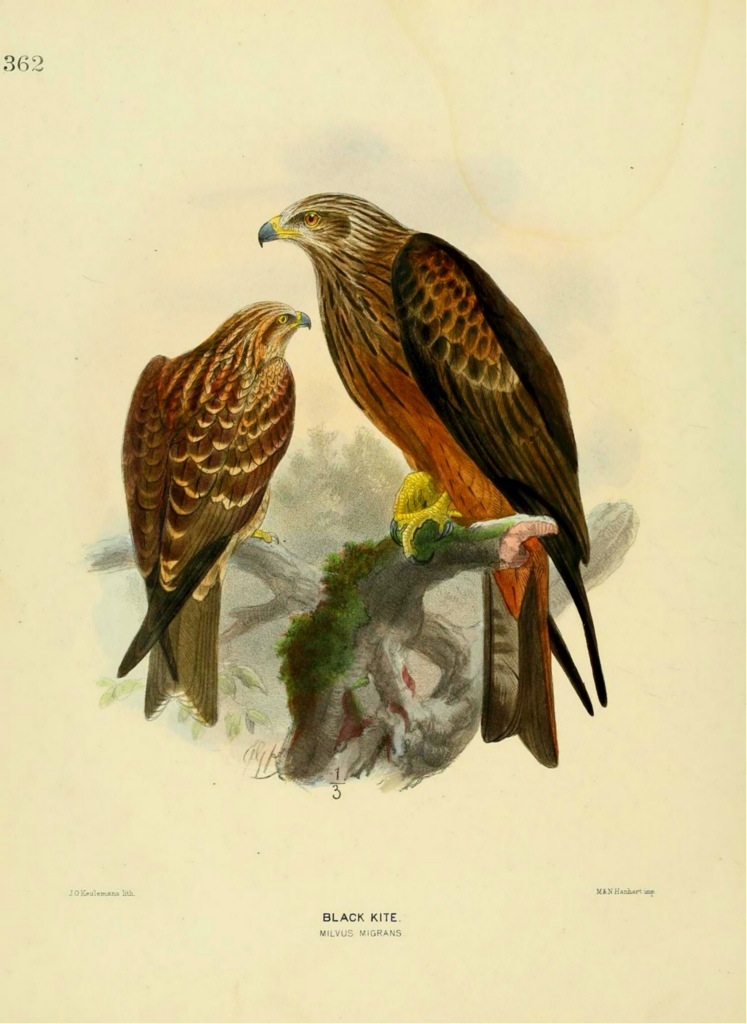