In Germany and the North witches often transform themselves into its shape, or use it as their steed. The peasants in Oldenburg consider the magpie to be so imbued with Satanic principles that if a cross be cut on the tree in which the bird has built, she will forsake her nest at once.

When a magpie shrieks near a dwelling, say the South Germans, it is a sure token that the harmony of the household will be disturbed during the day, or else that an unwelcome guest will arrive; but if the noise it makes be only a lively chatter it is announcing the advent of a friend. They are considered harbingers of good luck and are consequently always invited to preside over the house, and when they have taken up their abode in the nearest tree, are defended from all ill. 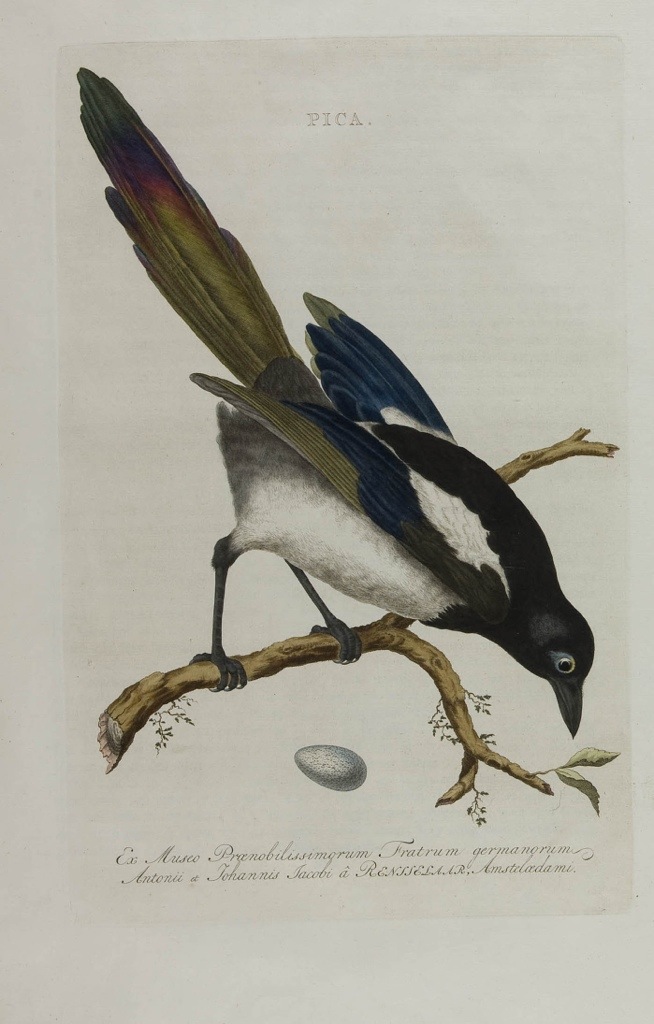 The craftiness and wisdom of the magpie is supposed by the peasants in the south of France to foresee storm and tempest. Hence, if these birds build their nests on the summits of trees a calm season may be expected. In Switzerland the nurse was often heard to declare that she had lost all hopes of her charge when she had observed a piannet on the housetop.

How the magpie came about is told here. Magpies were the discontented, tale-bearing daughters of Pierus, who were changed into birds for their constant chatting. When a curse fell upon them, they had claws growing out of their nails, dusky feathers springing from their arms, and each saw the face of the other shooting out into a hard beak, as these new birds were added to the wood. When in their alarm they frantically beat their breasts they were elevated by the motion and hung poised in the air as magpies, the scandal of the groves. And even though their forms were changed, their talkativeness remained, and their garrulity and enormous love of chattering.

They say that a tree with a magpie nest in it was never known to fall. The instinct of the bird may lead it to fix upon a firmly-rooted tree, but the assumed fact is stated as a proof of its supernatural knowledge and of its being in league with the powers of darkness. 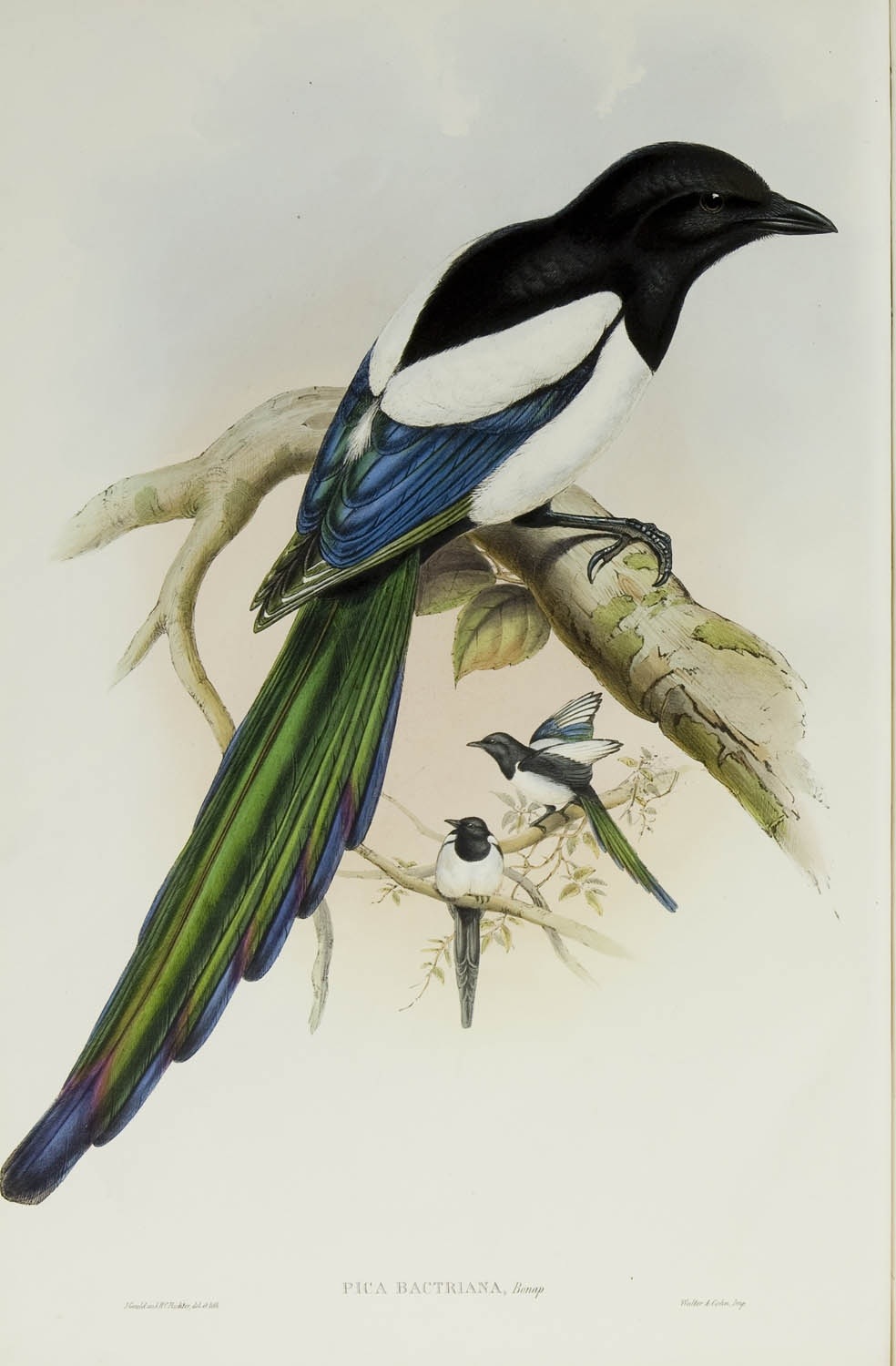