The Cherokees had an interesting story about the wren, always a busybody. She gets up early in the morning, they say, pries into everything, and goes around to every lodge in the settlement to get news for the birds’ council. When a new baby is born she finds out whether it is a boy or a girl, and reports to the council. If it is a boy the birds sing in mournful chorus : “Alas ! The whistle of the arrow! My shins will burn,” for the birds know that when the boy grows older he will hunt them with his blowgun and arrows, and roast them on a stick. But if the baby is a girl they are glad, and sing: “Thanks! The sound of the pestle! At her home I shall surely be able to scratch where she sweeps,” because they know that after a while they will be able to pick up stray grains where she beats the corn into meal.

According to a (Washington state based ) Sanpoil tribe legend, the Earth people wanted to make war on the Sky people. Grizzly-Bear was their chief, and he called all the warriors together. They were told to shoot in turn at the moon (or sky). All did as directed, but their arrows fell short. Only Wren had not shot his arrow. Coyote said, He need not shoot. He is too small, and his bow and arrows are too weak. However, Grizzly-Bear declared that Wren must have his turn. Wren shot his arrow, and it hit the moon (or sky) and stuck fast. Then the others shot their arrows, which stuck each in the nock of the preceding one, until they had made a chain reaching from the sky to the ground. Then all the people climbed up, Grizzly-Bear going last. He was very heavy; and when he was up more than half way, the chain broke by his weight. He made a spring, and caught the part of the chain above him; and this caused the arrows to pull out at the top, where the leading warriors had made a hole to enter the sky. The whole chain fell down, and left the people without means of descending.

The Earth people attacked the Sky people and defeated them in the first battIe; but the latter soon gathered in such numbers that they far outnumbered the Earth people, and in the next battle routed them, killing a great many. The defeated Earth people ran for the ladder, many being overtaken and killed on the way. When they found the ladder broken, each prepared himself the best way he could, so as not to fall too heavily, and one after another jumped down. Flying-Squirrel was wearing a small robe, which he spread out like wings when he jumped: therefore he has something like wings now. He came down without hurting himself. Whitefish looked down the hole before jumping. When he saw the great depth, he puckered up his mouth and drew back: therefore he has a small puckered mouth at the present day. Sucker jumped down without first preparing himself, and his bones were broken: therefore the sucker’s bones are found in all parts of its flesh now. 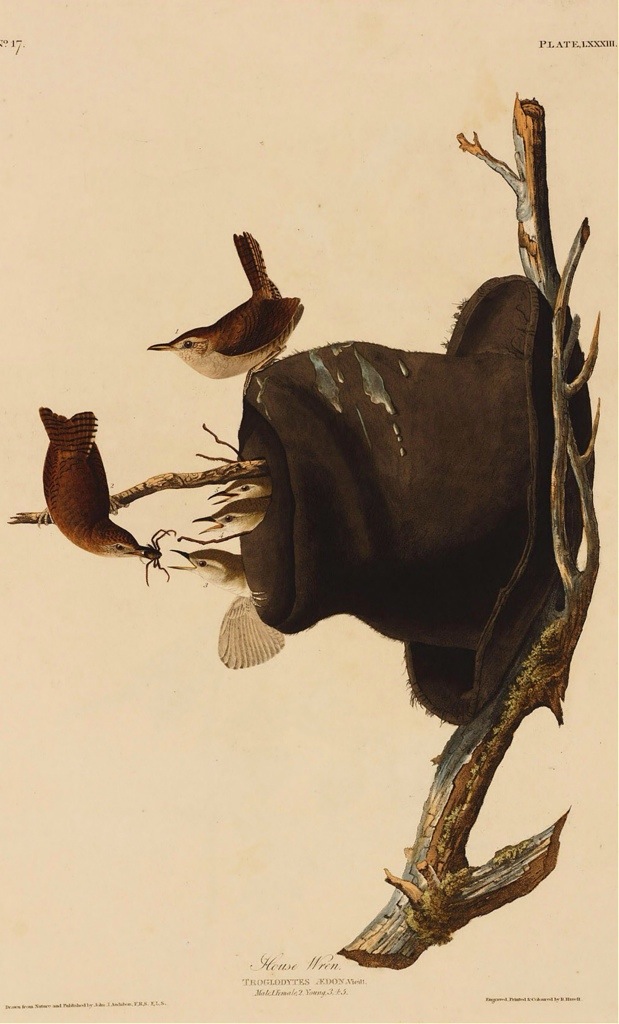