An old and very odd legend of the Kirghiz tells of the treasures that awaited those who plundered a Himalayan Griffon nest. It was said that after an appropriate period of incubation, the Griffon’s egg hatches – and an axe emerges from the shell. Not just any axe; an axe that can cleave anything on earth, and that can only be destroyed if a bird swallows it. A man who finds this axe has acquired a miraculous weapon for life; but if no one discovers it after three days, it transforms – into a puppy. Kumaik, as the puppy is called, is a remarkable Dog. Easily recognized by his eyes, which are pale like those of his vulture parents, he is able to hunt down any wild animal, even a dragon. On top of that, Kumaik can predetermine the future of his owner, and so make them endlessly happy. But unless Kumaik is found by a human after three days, he turns into the usual Griffon fledgling. 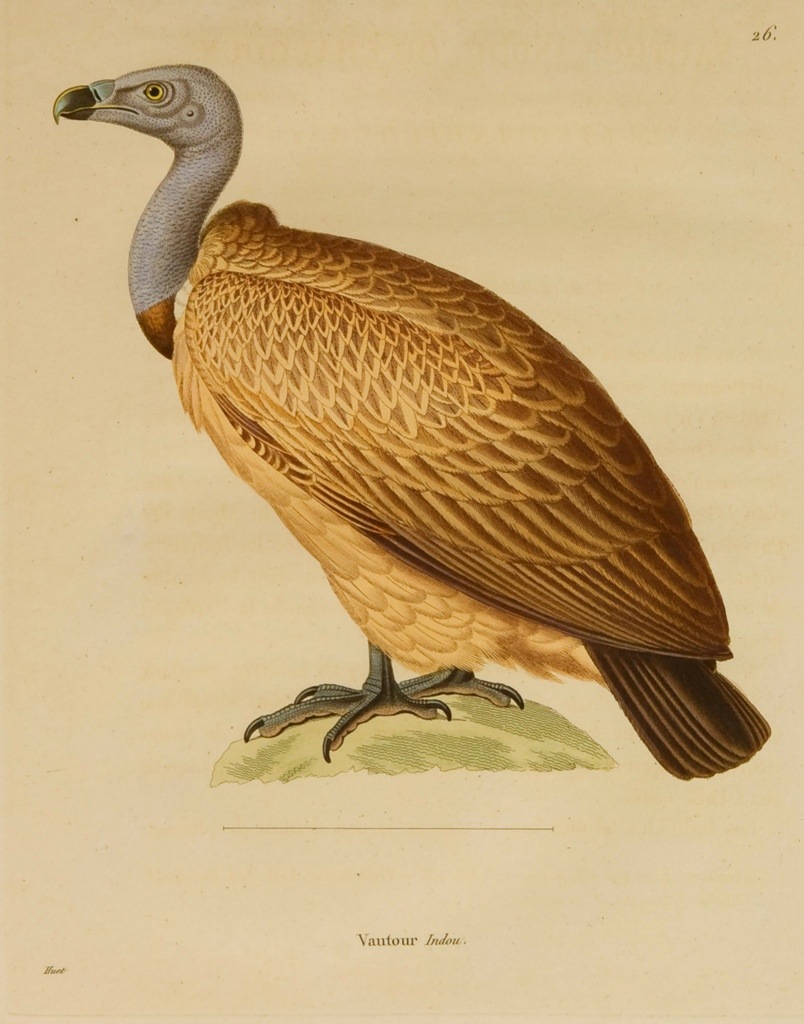