The Barn Owl (Tyto alba) known as xochâ€™, which is described as a nocturnal bird, white, size of buzzard or heron, the animal counterpart of witches, sign of death.

The Jews believe that their cry causes the death of young children; so, in order to prevent this, they pour a vessel of water out into the courtyard every time they hear the cry of one of these owls, the idea being that thus they will distract the bird’s attention, and the infant will escape the intended harm.

The Tartars attribute to the barn-owl the saving of the life of their great commander Genghis Khan, he had his horse shot under him in a fight that was going against him, and he ran and hid in a thicket of shrubs. When the enemies came to kill him, it happened that an White Owl came and sat upon those little trees or shrubs which he had chose for his hide, they sought no further in that place, supposing that the said bird would not have sat there if any man had been hidden underneath.

The Ashochimi Indians in California believe when a great white owl visits a village in the evening and hoots loudly, the headman at once assembles all his warriors in council to determine whether the Owl demands a life or only money. If they believe that he demands a life, someone in the village is doomed and will die. But they generally vote that he can be pleased by an offering, and set out shell money and pinole, where after they eat the pinole them-selves, and in the morning the headman decorates himself with owl feathers, carries out the shell-money with and flings it into the air under the tree where the owl perched. 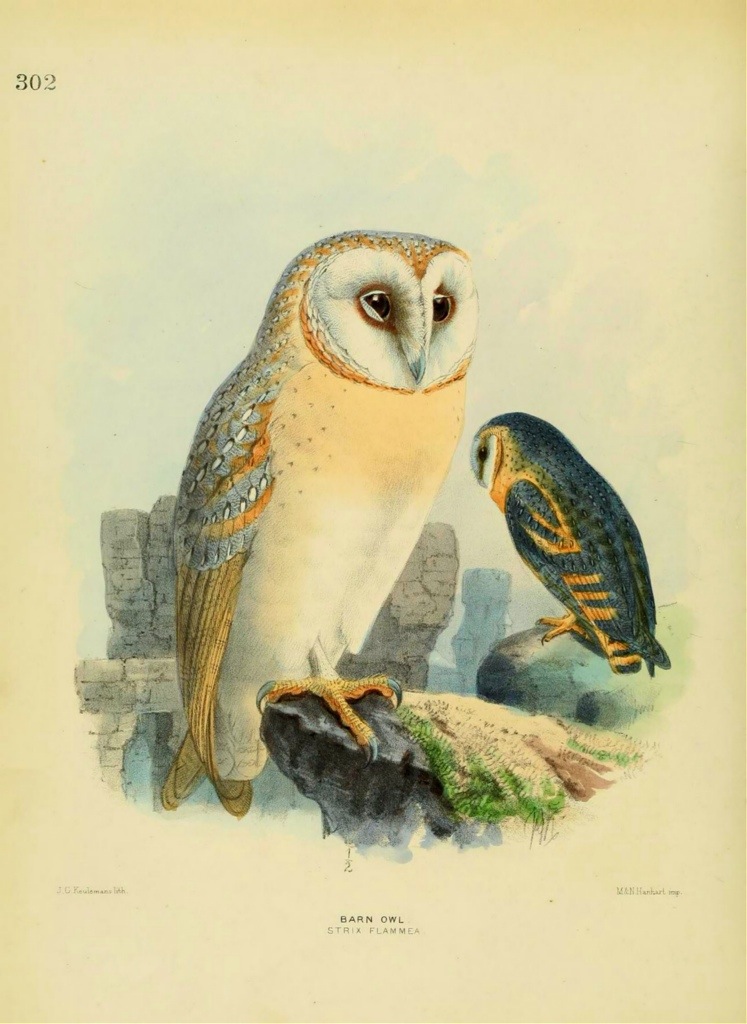