The Mono Indians of the Sierra Nevada, never kill their sacred black eagles, but pluck out the feathers of those that die and wear them on their heads. When they succeed in capturing a young one, after two weeks the village makes a great celebration.

On July 4, 1776, on the afternoon following the morning hours in which the Congress in Philadelphia had performed the momentous duty of proclaiming the independence of the United States, it dropped down to the consideration of its cockade, and appointed a committee to prepare a device for a Great Seal and coat-of-arms for the new republic. Desiring to avoid European models, yet clinging to the traditions of art in these matters, the committee devised and offered in succession several complicated allegorical designs that were promptly and wisely rejected by the Congress. Finally, in 1782, the matter was left in the hands of Charles Thomson, Secretary of the Congress, and he at once consulted with William Barton of Philadelphia. They abandoned allegory and designed an eagle displayed proper, that is, with a shield on its breast. Mr. Barton, who was learned in heraldry, explained that “the escutcheon being placed on the breast of the eagle displayed is a very ancient mode of bearing, and is truly imperial. To avoid an imperial effect, however, a concession was made to local prejudice by indicating plainly that the bird itself was the American bald eagle, that happened to be the only one Barton knew! This design was finally adopted in 1782. 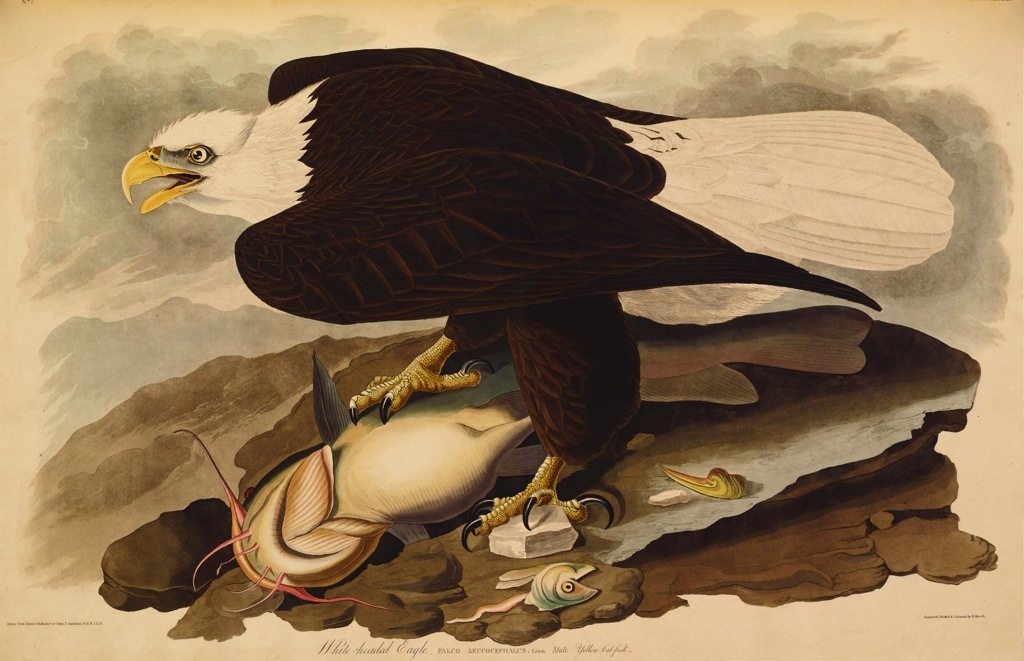