Because of its song â€œNgiuu, Ngiuu,â€ the Tembo people think that it is ill and about to die. It is also called â€œChitingaâ€ (= crown) because it has a crown on the head. It is a kingly bird. Edible. 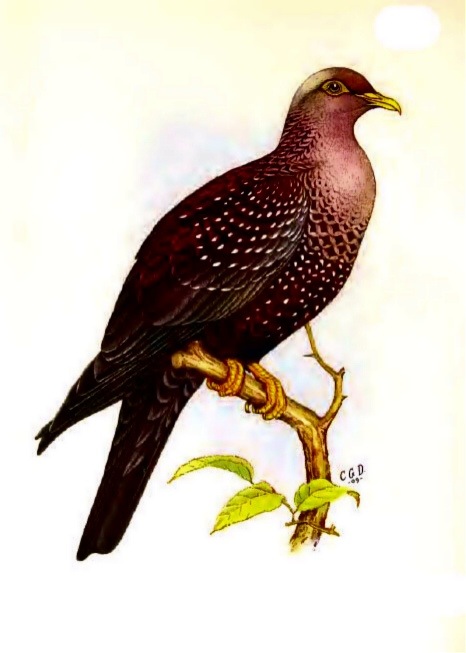